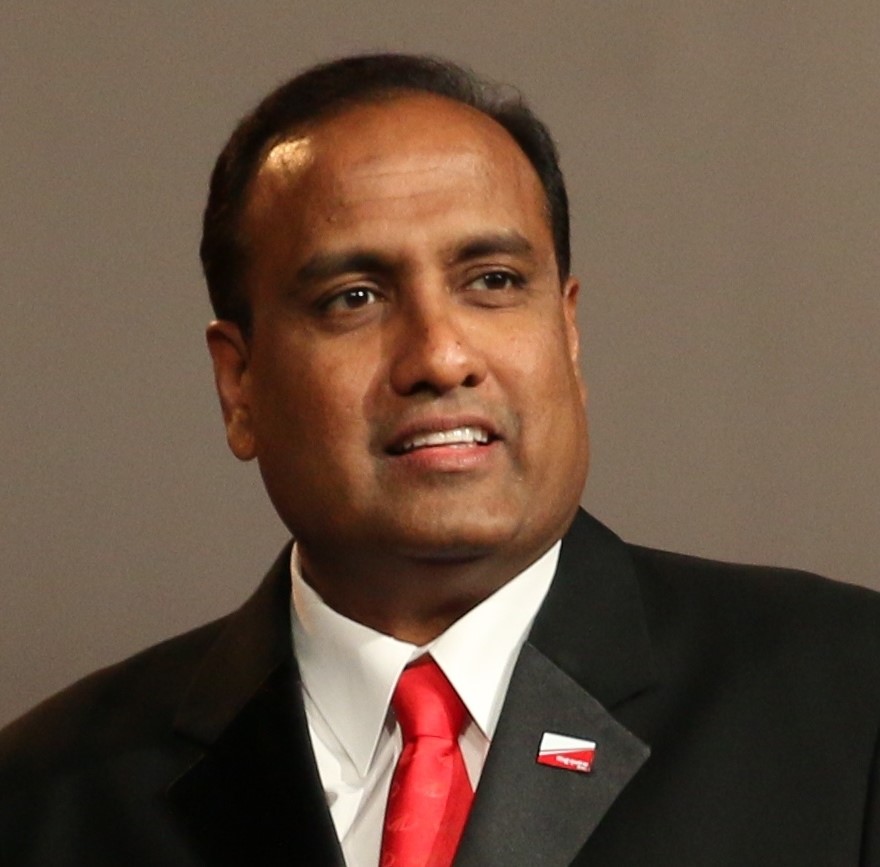 HOUSTON – U.S. Secretary of Commerce Penny Pritzker announced the appointment of Mani Iyer, president and CEO of Mahindra North America among 19 private and public sector leaders to the Commerce Department’s newly established U.S. Investment Advisory Council (IAC). IAC members, representing U.S. companies, entities, and organizations with missions or activities that include the promotion or facilitation of foreign direct investment (FDI), will serve as a key conduit for stakeholder input on how best to support U.S. economic growth through the attraction and retention of FDI.

“U.S. affiliates of foreign companies directly employ 6.1 million people across our nation and pay higher than average wages which positively impacts nearly every facet of our economy,” says Secretary Pritzker. “Attracting more job-creating foreign investment has always been a priority for the Obama Administration. I look forward to working closely with the U.S. Investment Advisory Council to implement policies and strategies to ensure the United States remains the top destination for foreign investment.”

“It is an honor to participate on this council to drive economic growth in the U.S. Driving positive change is a pillar of Mahindra’s Rise philosophy; it is a privilege to have an opportunity to influence programs and policies that will make a difference in our communities,” says Iyer. “Mahindra North America’s rapid growth generates business nationwide through increased direct and indirect employment opportunities, expansion of facilities, a growing dealer network, and increased business directed to partner and supplier companies.

The diverse appointees of the inaugural U.S. Investment Advisory Council are:

As a relatively new program within the U.S. Department of Commerce’s International Trade Administration, SelectUSA has already made an impact by helping facilitate more than $19 billion worth of FDI. The United States is the leading recipient of foreign investment worldwide with a total stock of FDI valued at $2.9 trillion (or 18 percent of GDP).