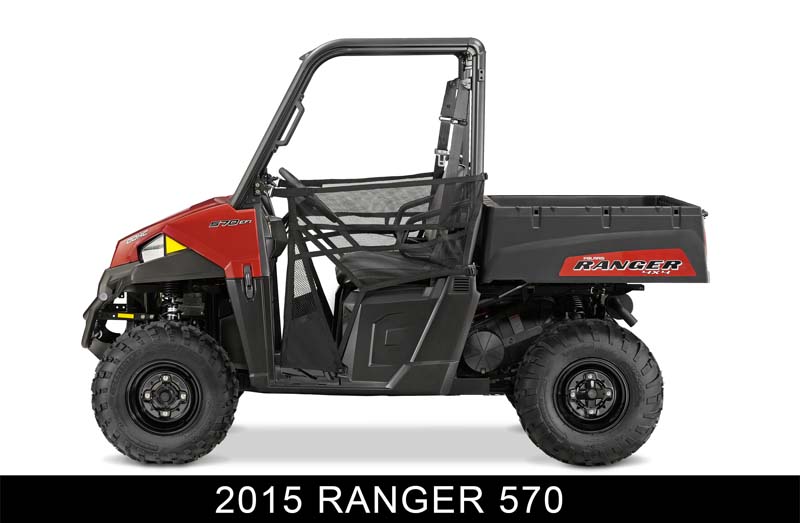 according to the Consumer Product Safety Commission (CPSC). Polaris has received seven reports of the recalled ROVs overheating and catching on fire. No injuries have been reported.

The vehicles have either two or four seats and a rear box. “Ranger” is printed on the rear box and “570” is printed on the hood. “Polaris” is stamped onto the front grill. The ROVs were sold in several colors. The following models are included in the recall.

Consumers should immediately stop using the recalled ROVs and contact Polaris to schedule a free repair. Call 800-765-2747 from 7 a.m.-7 p.m. Central time Monday through Friday or go to www.polaris.com.  Polaris is contacting all known purchasers directly.