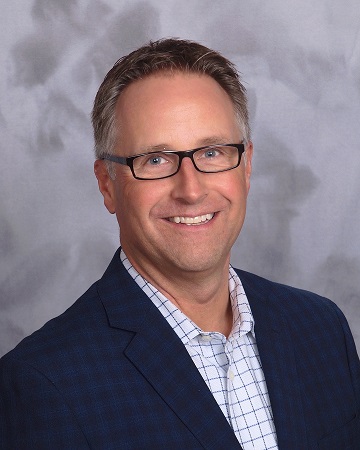 efforts. As director, OEM sales, Forrest will be responsible for oversight of KMC’s extensive relationships with the OEM community.

Prior to coming to Kawasaki, Forrest spent several years in the contract furniture industry, including broad background in distribution channel development for Herman Miller North America.  He has also served in leadership positions with related industry brands such as Haworth and Knoll.

According to Kawasaki’s vice president, Rodger Howe, “Kurt comes to our team with significant experience in strategy development and program implementation that will fit well with our OEM-servicing group. Additionally, Kurt’s strong skills in collaborating and building solid relationships will further enhance the partnerships with our OEM customers.”

The recent move of the division’s research and development group from Maryville, Mo., to the expanded Grand Rapids headquarters allows for a more cohesive team for future engine planning and product development. “The consolidation of all of our customer-facing functions under a single roof will greatly enhance our ability to support and service our OEM customers going forward,” said Forrest.

The Kawasaki team reporting to Forrest consists of four OEM sales managers as well as an experienced sales support and coordination team.  All are located at the division’s Grand Rapids headquarters.

“The OEM segment of the business is critical to the company’s success, and I’m looking forward to helping our customers identify growth opportunities and achieve success with their own brands,” said Forrest.

Kawasaki currently markets more than 40 general purpose engines, most of which are produced by Kawasaki Motors Manufacturing Corp., U.S.A. in its Maryville, Mo. facility which has turned out in excess of eight million units.

Kawasaki Engines, a division of Kawasaki Motors Corp., U.S.A., distributes gasoline engines for landscape, industrial, and consumer markets.  The division is headquartered in Grand Rapids, Mich.  It sells to and services customers through a network of more than 40 OEMs, 15 distributors, and more than 7,700 independent dealers throughout the United States, Canada, Australia, select countries in Central and South America, and the U.S. Trust Territories of the Pacific, including Guam.