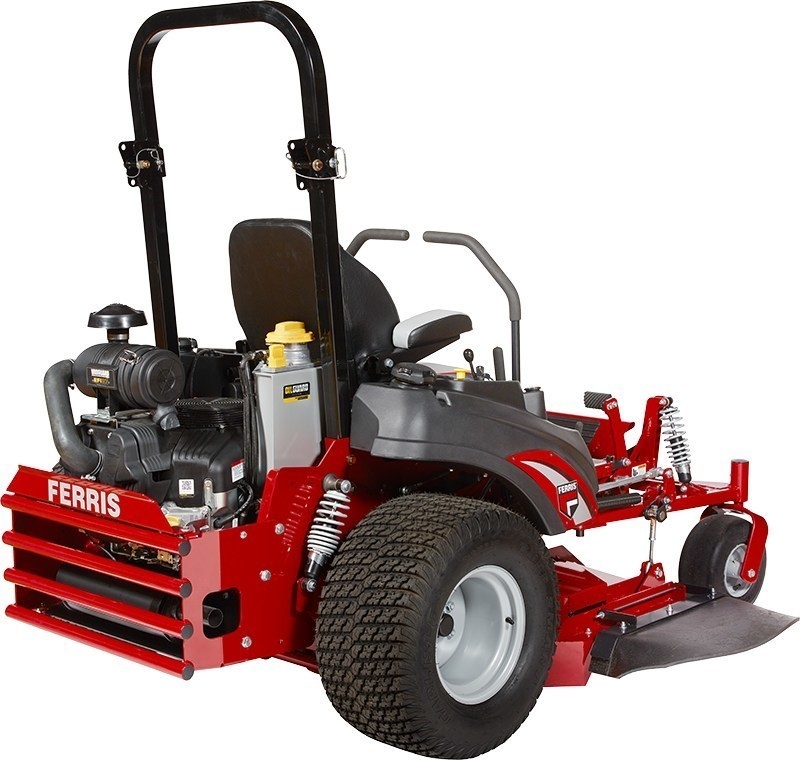 Initially, the new technology will be available on Ferris® brand mowers. The Oil Guard System from Vanguard is the latest in a long line of advancements Ferris has introduced to the industry aimed at increasing productivity. Most notably, its patented suspension system, which provides a smooth ride on uneven turf, enables operators to spend more time comfortably on their mowers.

"Ferris takes pride in designing equipment that helps landscape contractors increase productivity, and the Oil Guard System certainly raises the bar on how productive a landscape contractor can be on any given day," said Phil Wenzel, vice president of commercial products at Briggs & Stratton, which includes the Ferris brand. "The Oil Guard System is both revolutionary, yet simple. It increases maintenance intervals by five times, which means fewer oil changes and less downtime so Ferris owners and operators can keep cutting."

The Vanguard Oil Guard System continuously exchanges oil between the engine and a large remote oil reservoir located external to the engine. It's a revolutionary design for a commercial mower that protects engine oil from thermal breakdown, which extends maintenance intervals of the oil and produces a cooler-running engine. And because operators have direct access to the oil filter and drain tube, changing the oil is quicker, easier and mess-free. The result is a more productive commercial zero-turn mower.

"Pairing the Vanguard Oil Guard System with Ferris is a perfect fit," said Rick Zeckmeister, vice president of marketing and planning at Briggs & Stratton. "This technology will alter the oil change forever, but at its core the system is about productivity — and that is precisely what Ferris has in mind when designing all of its commercial mower models."

Contractors operating a Ferris commercial mower with a Vanguard EFI engine featuring the Oil Guard System will increase their recommended oil change intervals from the current 100-hour interval to 500 hours, thereby decreasing their oil change labor and replacement filter costs — by more than 60 percent1 per season — while increasing productivity because it can be kept out in the field cutting for longer periods of time.