Poll Finds Increased Mis-Fueling Despite Awareness of Ethanol in Gasoline

ALEXANDRIA, Va. – A new nationwide research study of over 2,000 adults 18+ conducted online by Harris Poll on behalf of the Outdoor Power Equipment Institute (OPEI) has found that Americans seem to remain confused about new fuel choices at the pump and their appropriate usage. Even more concerning are reports of consumers mis-fueling their engine products. This year’s poll shows more consumers have incorrectly used an E15 or higher ethanol fuel in an engine not designed for it compared to 2015 (5% in latest study vs. 3% in 2015). 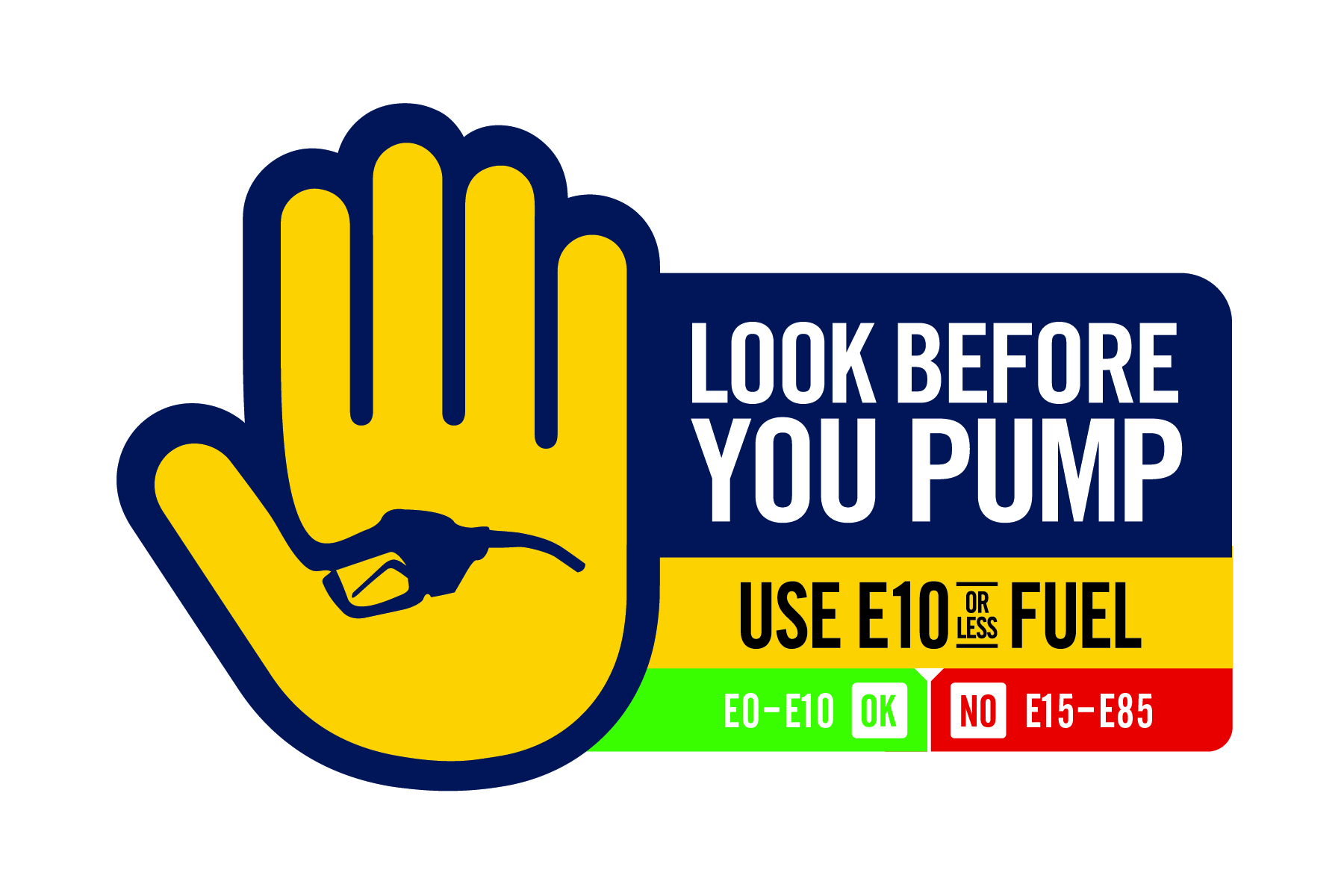 The OPEI survey found that more Americans who own outdoor power equipment are paying attention to the type of fuel they use this year than in years past, with 44% saying they pay attention (compared with 36% in 2016 and 35% in 2015). Additionally, awareness of ethanol in gasoline seems to remain steady, with 84%, overall, reporting they are aware of that fact this year compared to 85% in 2016 and 84% in 2015.

“While most people seem to be aware that there is ethanol in gasoline, the poll results show increased mis-fueling. This raises big concerns as different ethanol content fuels become available in the marketplace,” said Kris Kiser, President and CEO of OPEI.

Over three in five Americans assume that any gas sold at fueling stations is safe for all of their cars as well as other, non-road engine products, like boats and mowers (63% in 2017, up from 60% in 2016 and 57% in 2015). This year’s poll also shows roughly 2/3 of Americans believe higher ethanol blends of gas are safe to use in any engine (31%).

“Hundreds of millions of pieces of legacy outdoor power equipment products are in use today that are designed and warranted to run on E10 or less fuel. Remember E15 is unlawful to use, according to the Environmental Protection Agency (EPA). With higher ethanol blends available for sale, such as E15, E30 and E85, it’s up to all of us to educate consumers about selecting the right fuel for the right product. Consumers can no longer assume that what goes in their truck or car is right for their lawn mower, snow blower, chainsaw, generator or other piece of outdoor power equipment,” said Kiser.

In 2014, OPEI launched its “Look Before You Pump” program to help educate consumers on proper fueling and pointing out that the U.S. government has said it is illegal to use gasoline containing more than 10% ethanol in outdoor power equipment.

But concern about selecting the right fuel for the right product seems to be far from the minds of consumers. Price seems to continue to drive choice when purchasing gas. Most Americans (69%) admit to choosing the least expensive gas whenever possible (up from 63% in 2015).

Only one quarter of Americans (25%) notice the ethanol content at the pump while just over half (53%) take note of the octane rating.

EPA to Finish E15 Gasoline Rule Before Summer, Despite Shutdown