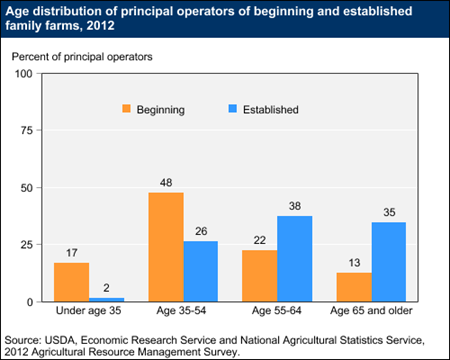 USDA Update: Small Farms Make Up 90% of the Farm Count