India’s largest utility vehicle manufacturer, Mahindra and Mahindra, has announced that the company is developing an off-road vehicle for the North American market, according to a post on India.com. This new vehicle will be called the Mahindra Roxor and will be engineered and developed at the Mahindra Automotive North America (MANA) technical centre. Mahindra has revealed that the Roxor off-road vehicle will be launched in the American market in 2018. The new MANA manufacturing facility in Detroit, Mich, is spread across 15 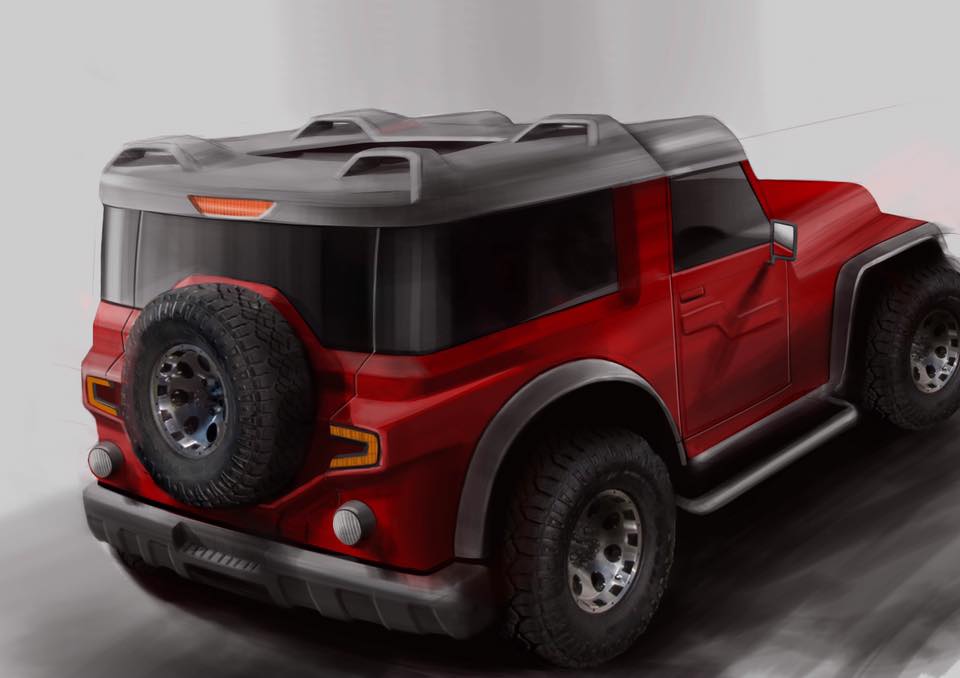 According to the company in a news release, "Roxor Recreational Off-Road Vehicles will be offered for sale in the U.S. by Mahindra Vehicle Sales and Service (MVSS), based in Fletcher, N.C.. MVSS is the exclusive distributor of powersports vehicles for Mahindra Automotive North America.

Mahindra states that the Roxor off-road vehicle will be “unlike anything currently on the market. The Roxor will be based on a modified Mahindra Thar platform (pictured to the right) and is expected to be powered by a Ssangyong sourced 1.6-litre Euro VI compliant engine. This engine will come mated to either a 5/6-speed manual gearbox along with an optional 6-speed automatic transmission.

The off-road vehicle will get a 4x4 drive-train. That said, Mahindra was recently named as one of the five utility vehicle manufacturers to produce prototype delivery trucks for testing and evaluation by the United State Postal Service. The opening of the new MANA facility is part of Mahindra’s expansion plan in the global markets with an investment of $230 million in Southeast Michigan, which includes the recently opened logistics and warehouse operation facility in Pontiac and an existing prototype operation facility in Troy, Mich.

[Video] Production of the ROXOR Off Road Utility Vehicle