Why & How RDO Equipment Set Up a Social Employee Advocacy Program

Social media can be a powerful business tool, but at its core, social media isn’t about sales, marketing or even communications messages. It’s about people and creating meaningful connections.

One of the best ways a dealership can do this is to put its people out front, either allowing them to establish a company social presence on their own or as part of a social employee advocacy program. Social employee advocacy programs began about 10 years ago and have been growing ever since. They’re meant to encourage a company’s employees to have unique voices and connect with others as representatives of the dealership and brand. And, they work.

Social media also holds power for individual employees to use the tools for sales — not to blast out sales promotions, but to show how they can solve problems, and nurture a prospect to a purchase.

1. Find the Right Place
RDO’s program began with Twitter, then evolved to include other social networks, particularly Instagram. Arndt and Stanley early on recognized that Instagram was the right place for them to be and have since eliminated using Twitter altogether.

Stanley is based in RDO’s store in Eugene, Ore. His customers are primarily in the tree care industry and he also sells equipment from Vermeer and other manufacturers.

“It’s a tight-knit community,” he said of the Instagram tree care industry. “These guys research, they talk to people, and they do it online. Instagram is a safe space where they can learn, see photos, and ask questions, without any pressure.”

Arndt is based at the Moorhead, Minn., location and focuses on snow removal contractors, selling equipment from John Deere, MetalPless and Provonost. “The people I’m trying to connect with on social media are all about visuals. They want to see new equipment, see how it works, see the benefits. Instagram is the right place for that,” Arndt explained.

2. Find the Focus
Arndt and Stanley make sure their Instagram accounts maintain a professional tone and stay focused on the particular industries. They become part of the online community by following other accounts in addition to posting. “I first follow people in the industry, then I see who they’re following or who’s following them to further build connections in my area of focus,” says Stanley.

Before he posts anything, he asks himself, “Would I want to see this?”

“From day one, I decided to share things that I, as someone in the tree care industry, would want to see,” Stanley says. It’s also important to keep captions and hashtags in mind to increase the reach of the post. Stanley says a compelling caption is just as important as an eye-catching photo. When it comes to hashtags, he believes finding ones that tie to the brand, machine, and industry are best.
His strategy has paid off, as his network is incredibly engaged in the tree care industry, and he regularly receives thoughtful questions via comments on his posts or via direct message, many of which turn into sales.

“Sometimes, it’s my existing customers who appreciate the opportunity to talk to me in a safe space,” Stanley says. But he’s also made his fair share of connections and new customers, those who appreciate that same pressure-free environment to look, learn, and ask questions about the equipment he shares.

3. Find Consistency
Consistent posting is key to success on social media. For some, that may mean 3 times a week, others once a day, others multiple times a day.
Arndt shares one of his top secrets for keeping up consistency: capture multiple photos and videos at once that can be used later. Because most salespeople have a smartphone, this is an easy way to get into a rhythm of consistent sharing.

“Now, I’m in the habit of taking photos and videos anytime I see something cool, but early on, I’d take a bunch of pics in one day, then I’d have them ready to roll,” he said.

This eases the pressure of taking a new photo every day, in the moment, which is one of the most common struggles of keeping a consistent presence.
Arndt also believes consistency in the photo style or look is important. In addition to posting photos and videos of the same type of equipment, he suggests all photos have a similar look so followers can easily identify you. For example, use the same Instagram filter for every photo.

Arndt’s success, similar to Stanley’s, is partly measured in comments and questions. “I get DMs (direct messages) every day, people asking about the equipment I’ve posted,” he says, as well as direct sales. “I build relationships through Instagram, then people call or visit the store to make the actual purchase.”

Bonus Tip: Have Fun
A final bonus tip that both Arndt and Stanley agree on? Make it fun.

“Sure, it’s for business, but I wouldn’t do it if it wasn’t fun,” Arndt said. “I’m posting about different, new equipment, so there are some creative aspects to it and it’s really fun starting conversations.”

Stanley agrees, and adds, “People want to learn, but they want to be entertained, too, so you have to make it fun.” 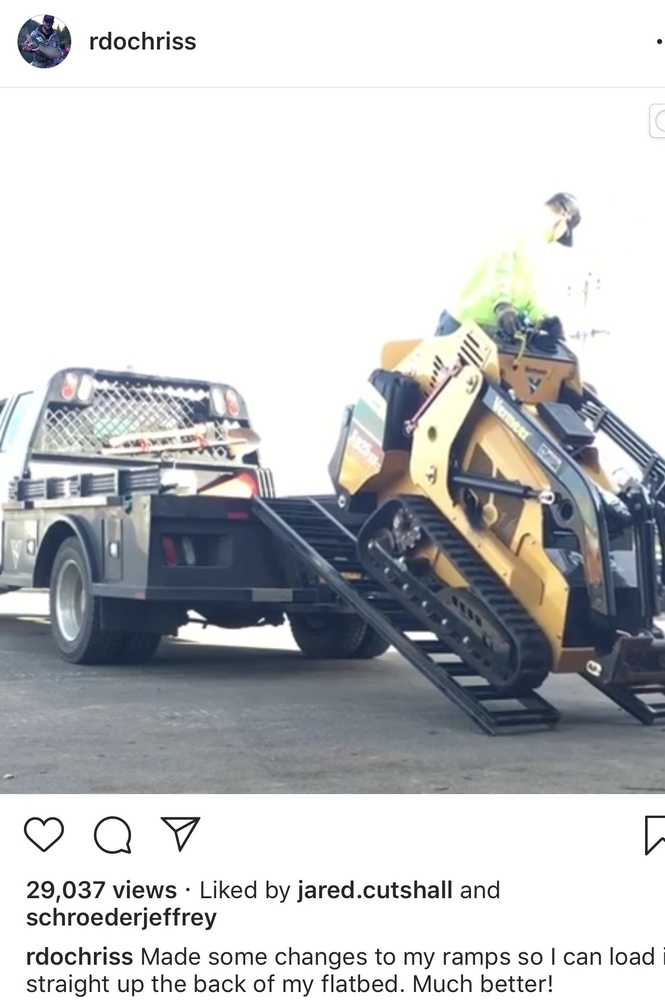 "This looks like a simple post of me loading a machine into the bed of my truck, but more than that, it's something that can make companies more efficient by having one less trailer. This idea solves a problem for them which is what sparked the interest and views," says Chris Stanley of RDO Equipment Co. 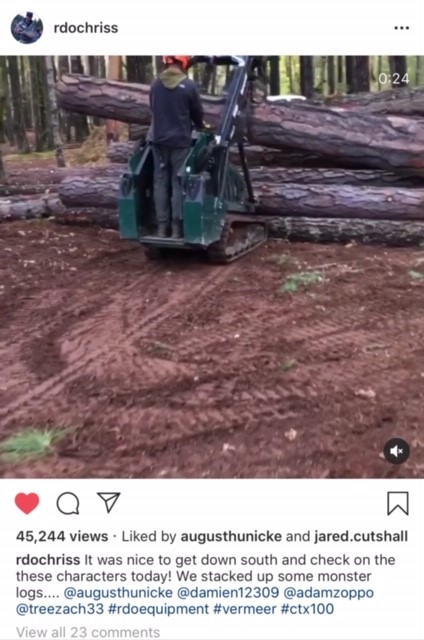 “This is a very well-known arborist with a massive following online. Everyone knows his face and his green machine so if they scrolled by it quickly in their feed, they’ll go back to see what he was doing. This ties in with following the right people and tagging them in your posts when why’re involved,” says Chris Stanley of RDO Equipment Co. 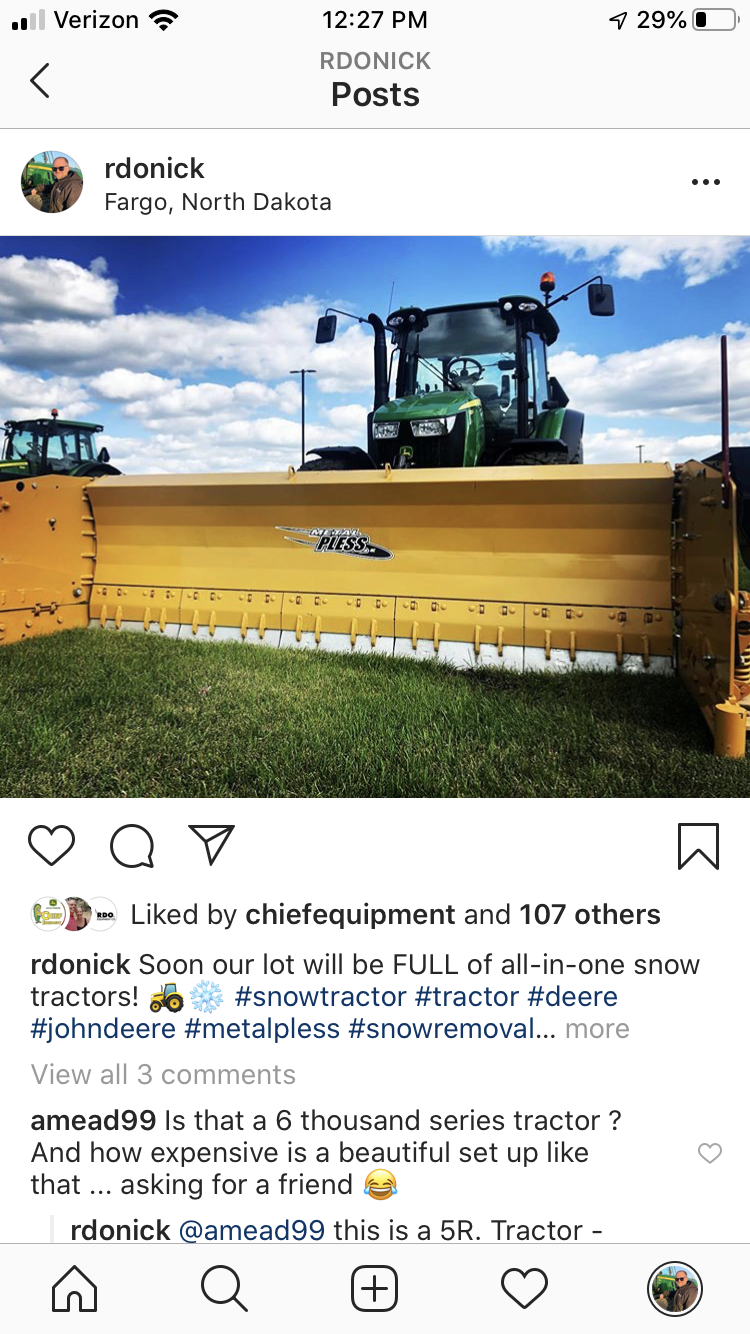 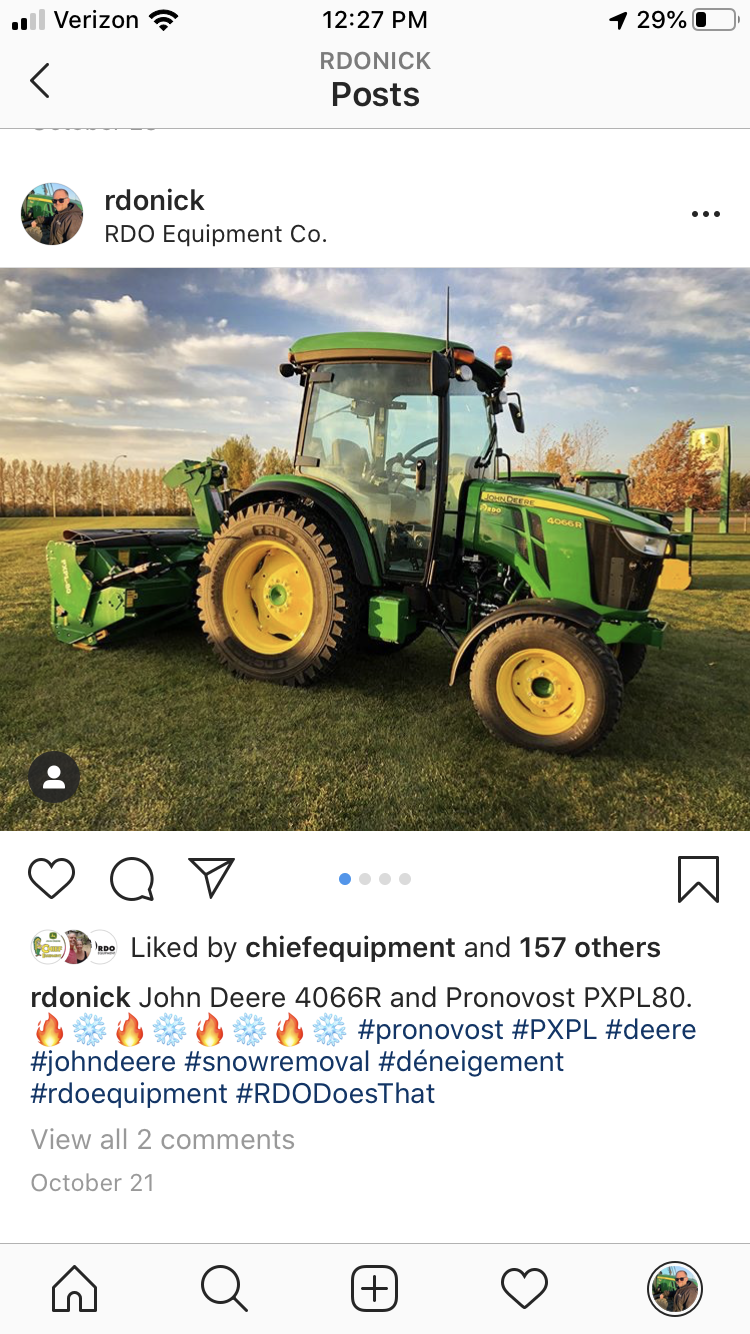 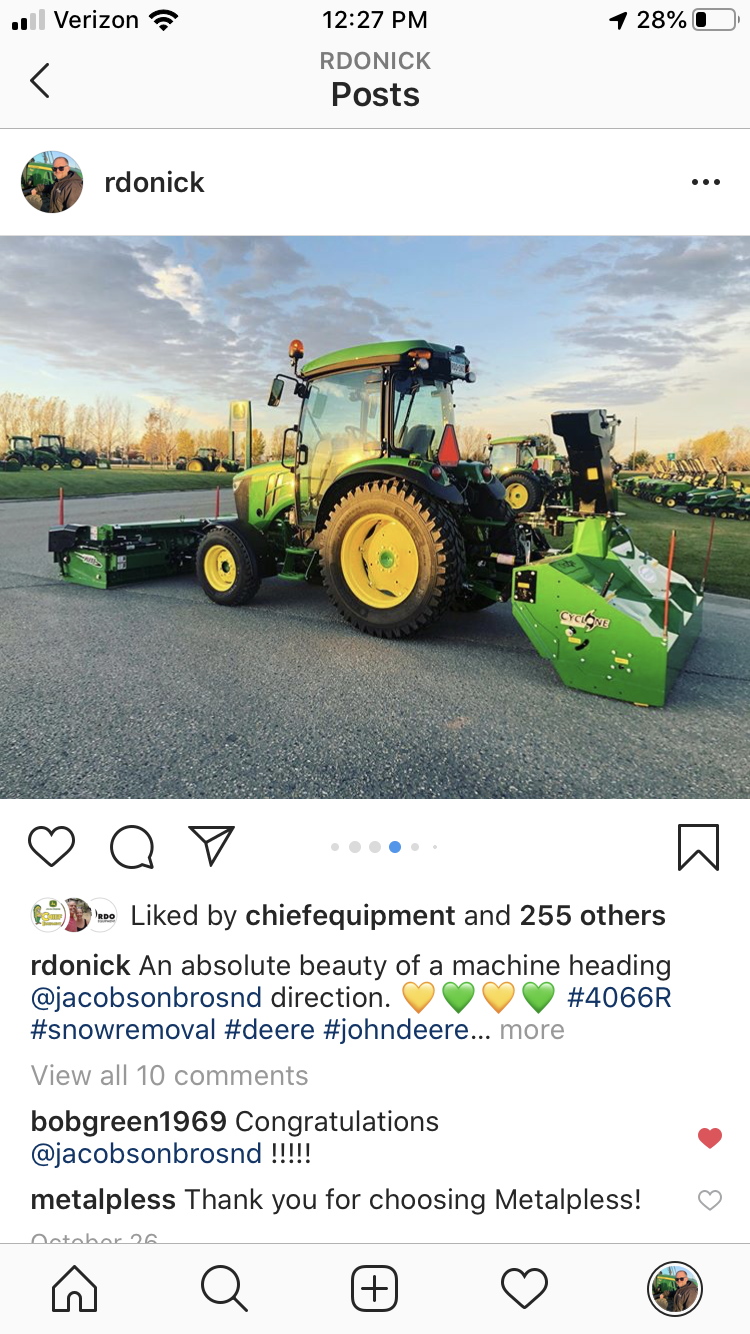 These Instagram posts from Nick Arndt of RDO Equipment Co. show the style and format he prefers. He believes consistency in the photo style or look is important. In addition to posting photos and videos of the same type of equipment, he suggests all photos have a similar look so followers can recognize your posts.

7 Ways to Set Up a New Hire for Success

How to Manage a Needy Employee