Kioti Tractor’s 2014 line up will include a new tractor series, expansions to two current series and Tier 4 compliant engines on several models. The new products along with a restructured parts operation were introduced to dealers at a recent dealer event.

“We’re being more aggressive, which will help us increase our market share,” says Peter Dong-Kyun Kim, chief executive officer of Daedong-USA’s Kioti Tractor Division, referring to Kioti’s efforts to pursue compliance in the under 75 horsepower category.

“The new products give customers a reason to upgrade. Rural lifestylers want something new,” says Allen Hoover, chair of the Kioti dealer council and general manager and owner of Hoover Tractor, Mifflinburg, Penn. “Kioti had 3 models of tractors when we signed on in 1998 to more than 30 models today. They all came from the dealer body, what the dealer body was asking for. This is helping us be more attractive to the rural lifestyle customer because they want selection.” 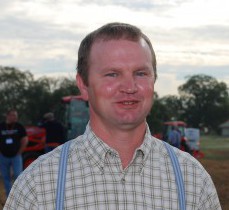 Allen Hoover is chair of the Kioti dealer council and general manager and owner for Hoover Tractor, Mifflinburg, Penn. 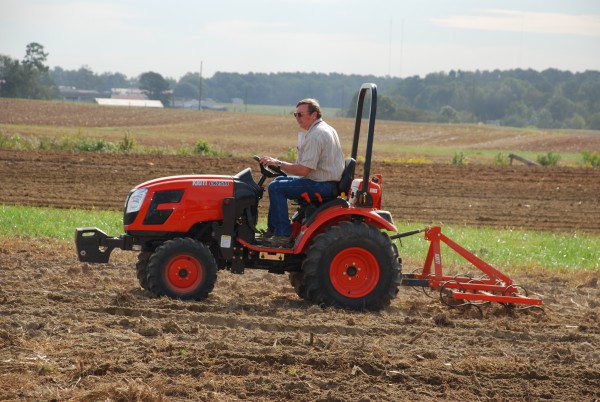 The new CK2510 gives Kioti a way to compete head-to-head with other manufacturers’ products. “We had 22 and 28 horsepower options, but our competitors offered 25 horsepower models. This allows us to compete directly with them,” Hoover says.

“The engine package is completely different because we’ve never offered an engine package utilizing both engine management and direct injection. Our new engine package with common rail is brand new for us and offers our customers with noticeable reductions in noise, vibration and fuel consumption with increased power and torque when compared with previous Daedong engines,” says Joel Hicks, product support manager. Previously, Kioti engines were mechanical injection, without the emissions controls required to meet Tier 4 compliance.

The new parts operation was introduced to dealers along with the new models.

“Kioti has increased the parts operation by 7,000 locations, which means they can zero in and pull parts faster and be more efficient,” Hoover says. 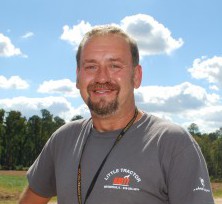 James Little of Little Tractor, Metropolis, Ill., says this about the new parts operation: “They’re really working hard to take care of the customers and the dealers to make sure we’re able to take care of everybody for the long haul.”

Kim explains his view regarding the relationship between Kioti, the dealer and the customer.

“Our Kioti dealer and our Kioti brand are very closely linked. We don’t only produce a product and sell a product. The concept is to create a family,” Kim says. For example, he says each year select dealers are invited to Korea for 10 days, with only two days spent at the manufacturing facilities. The remaining time is spent on cultural and educational activities. “They understand our product and they trust how we make our product.

“Kioti makes the only ‘real’ tractor. Our customers get more value than with other brands.” For instance, he says some manufacturers have reduced weight to save on costs, which has influenced other components on their machines. 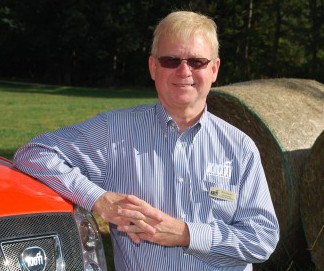 Like others in the industry, Kioti is watching the changes in production agriculture, with some farms becoming very large and smaller farms transitioning to more of a rural lifestyle focus.

“The market will change dramatically in the next 5-7 years,” says Rick Snyder, Kioti’s vice president of sales and marketing. He outlines these advantages Kioti has to compete in the rural lifestyle market. “We have quality products. We’re Tier 4 compliant around the globe and have the broadest range of Tier 4 compliant equipment and we manufacture all of our own components. Not a lot of manufacturers do that today. A lot of companies assemble tractors. We manufacture tractors,” Snyder says. 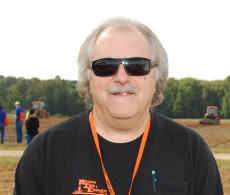 “The features that Kioti is now offering on some of the new products and the cost structure they’ve been able to build into the new products, including the Tier 4 engines, I believe is going to keep us competitive in the market and offer our customers a tractor with some very functional features at a very competitive price,” says Bob Piro, of Michigan Iron & Equipment, Morrice, Mich. He says the affordability is especially important for many rural lifestylers.

“The number one priority is to earn the customer’s confidence. A lot of my business comes from referrals from previous customers,” says Brock Proudfoot of Proudfoot Motors, New Glasgow, Nova Scotia. He says the new parts operation will help maintain that confidence. “It’s service after the sale. The easier that can be made to happen, the better it is for us and will lead to more referrals from customers.” 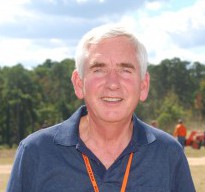 Little echoes Proudfoot on the importance of referrals and improved parts. “Eight out of 10 customers have either been referrals or customers who have already bought from us.”

He expects Kioti’s competitive pricing and incentives, such as its free loader program and cash rebates, will continue to boost his sales.

Hoover believes in Kioti’s products, but says it still comes back to the dealer to complete the sales.

“You still have to sell yourself before you can sell the product. Service is what sells the tractors. The rural lifestyle customer wants service,” Hoover says.