The Toro Co. has named Rick Rodier vice president of Toro’s Sitework Systems Business, after previously serving as general manager. In his new 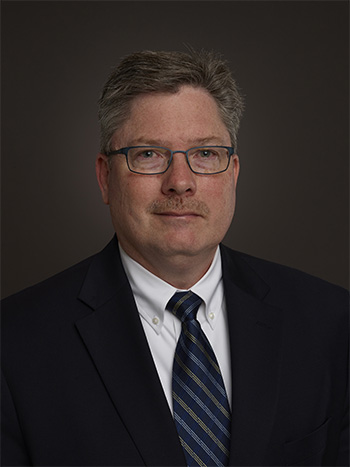 position, Rodier will continue to manage the day-to-day operations of the Sitework Systems Business, in addition to taking a more active role in strategic planning for Toro as part of the executive management team.

“Rick continues to be an excellent leader with the Sitework business, and we are excited to recognize him in this expanded opportunity,” says Rick Olson, president and CEO of The Toro Co. “Rick’s knowledge of the construction and rental markets has been key to Toro’s success and beneficial to the industry as a whole. We look forward to working with Rick in his new position to further grow our position in the construction and rental spaces.”

Rodier has been with Toro since 1987 and has held a variety of operational, marketing and business management roles. He was named general manager of Toro’s Landscape Contractor Business in 2004 and then appointed to head up Toro’s new Sitework Systems Business in 2009. During his tenure at Toro, he has been instrumental in a number of key company initiatives that have driven growth for the Sitework Business and the company.

Earlier this year, Rodier was named the 2017 chairperson for The International Construction and Utility Equipment Exposition (ICUEE), and also serves as a director on the Construction Equipment (CE) Sector Board of AEM. Rodier holds a bachelor's of business administration in business and economics from Hamline University and a master's in business administration from The University of St. Thomas.