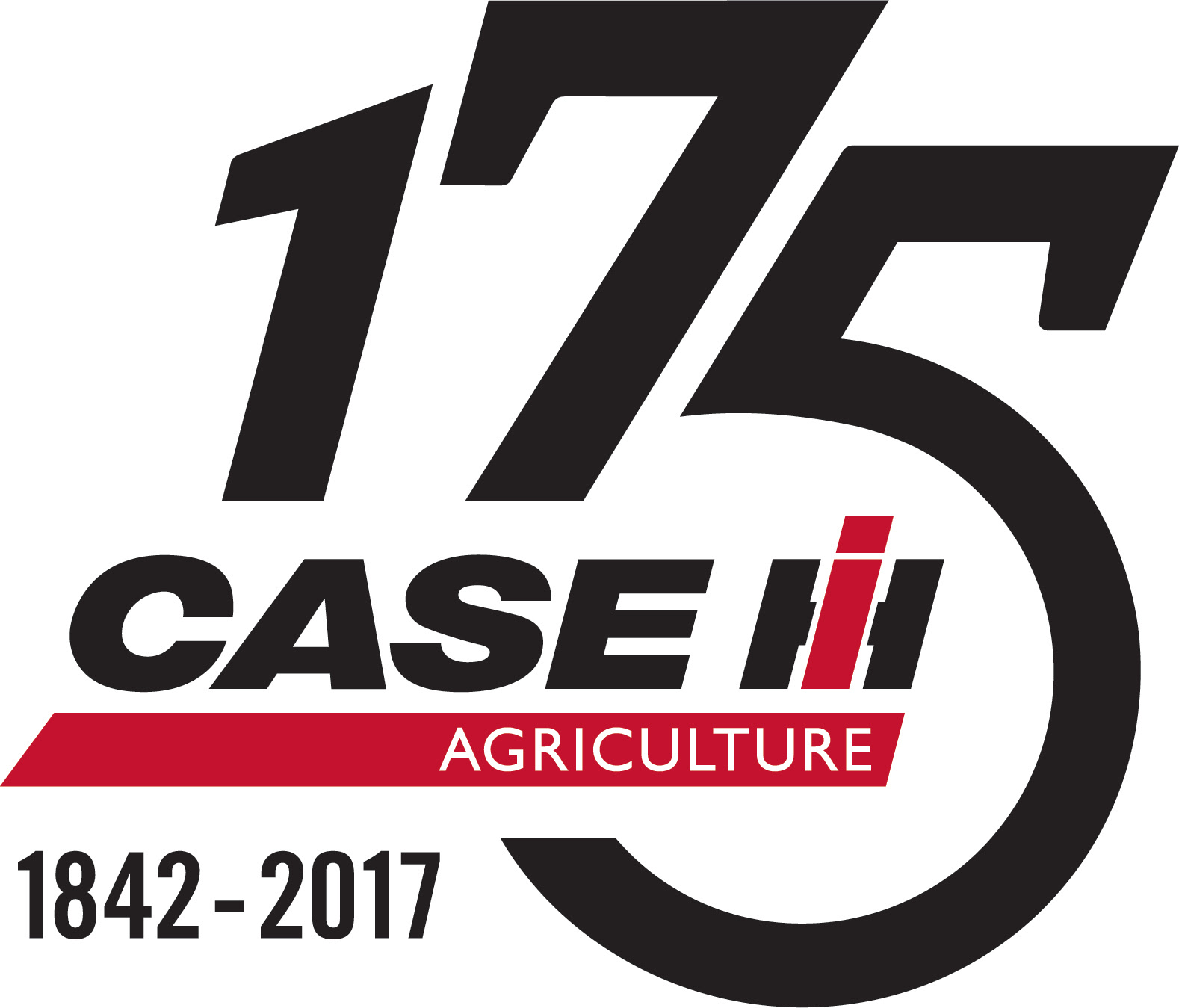 RACINE, Wis. — Case IH is beginning a year of celebrations to commemorate its 175th anniversary at its global headquarters in Racine, Wisconsin. It was there, on the shores of the Root River, that founder Jerome Increase Case established Racine Threshing Machine Works to produce a revolutionary machine to speed up the separation of grain after harvest.

“I find it amazing to see just how far the farming industry and our company have come during the last 175 years, especially given the fact that we are stronger today than ever before,” Case IH President Andreas Klauser says.

He adds, “The common theme that has always guided our innovative approach is to provide customers with ever-improving technologies that enable them to farm more efficiently and profitably. Mr. Case began this tradition, having worked extensively with farm equipment before he started his own business, and it became his lifelong passion. He believed that every piece of equipment manufactured by his company must deliver on the brand promise and saw to that personally. There is a famous account of him traveling to another state to investigate a product issue, even when he was well into his later years. Those principles continue to inspire and guide us today.”

The company’s beginnings are closely linked with those of the American economy, as pioneers moved West and new farms were established to feed the growing population centers in the East. In 1869, Case went on to manufacture the first steam engine tractor, which, although wheel-mounted, was drawn by horses and used only to power other machines. In 1876, Case built the first self-propelled traction steam engine. As steam engines quickly replaced horses for threshing, the J.I. Case Threshing Machine Company became the world’s largest producer of steam engines by 1886.

In 1902, five companies merged to form the International Harvester Company in Chicago, the deal being brokered, personally, by J.P. Morgan, the American banker who dominated corporate finance and industrial consolidation at the time. The company produced its first combine harvester in 1915 and, in 1923, introduced the Farmall, the world’s first row crop tractor. Providing greater productivity, reliability and safety, it was a revolutionary unified system of tractors and implements for plowing, cultivating and harvesting. International Harvester sold more than 5 million Farmall tractors and, in 1977, launched the unique single-rotor Axial-Flow rotary combine, which revolutionized the farming industry with its simplicity, grain quality, grain savings, crop adaptability, matched capacity and high resale value. Axial-Flow combines still set the standard for harvesting performance today.

Case IH was formed in 1985 when J.I. Case acquired the agricultural division of International Harvester, uniting the legacies of Case and IH in a single brand. Its first product, the Magnum tractor with horsepower ranging from 160-240 horsepower, was introduced in 1987 and became the first tractor to win the Industrial Design Excellence Award from the Industrial Designers Society of America. Now producing up to 380 horsepower, the Magnum tractor continues to be one of the most recognizable Case IH products, and more than 150,000 have been sold.

The revolutionary Quadtrac tractor, launched in 1996, established a new benchmark that remains unmatched. Now including the most powerful series production tractor in the world, the Steiger Quadtrac 620, with up to 692 peak horsepower, delivers the greatest pulling power.

Since the turn of the 20th century, when Case IH reintroduced the Farmall brand, the company’s technical innovations have continued unabated.

“The Case IH 175th anniversary is a testament to many years of quality, perseverance and progress,” Klauser says. “It’s also an occasion to reflect on our guiding principles of innovative engineering, efficient power and Agronomic Design — a philosophy that will continue into the future.

“I am certain that if Mr. Case could see the company today he would instantly recognize that the core values that he championed all those years ago are still at the heart of everything we do. I have no doubt he would approve of the fact that we involve customers in every new range, model and product update through our Customer Driven Product Design, but what he would think of the Autonomous Concept Vehicle we can only guess!

“When I look at the enormous transformation that has taken place in agriculture over the last 175 years, it is very exciting to think about what might be achieved during the next 175 years. I am sure that will be discussed during our celebrations with customers, dealers and employees.”