By Dave Kanicki posted on October 3, 2017 | Posted in Data & Forecasts 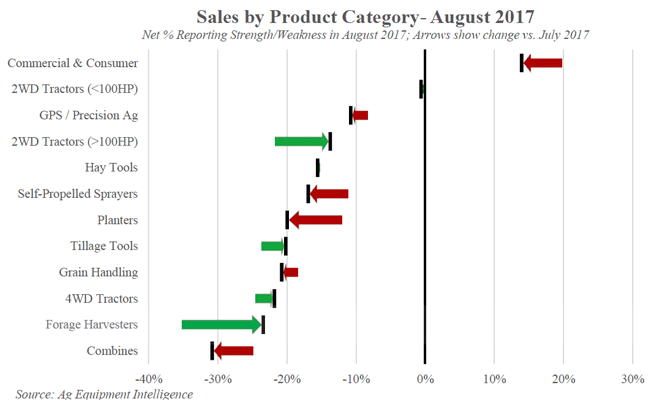 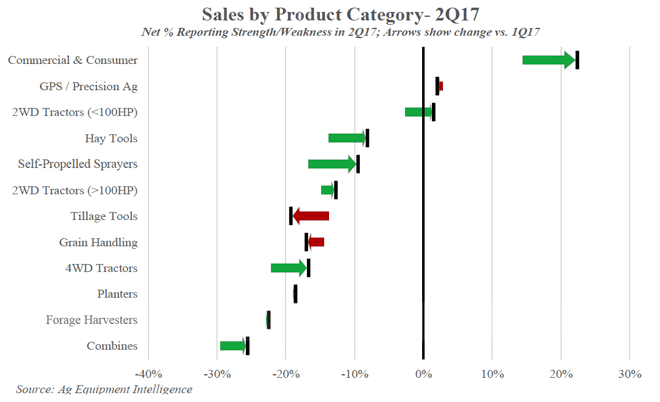