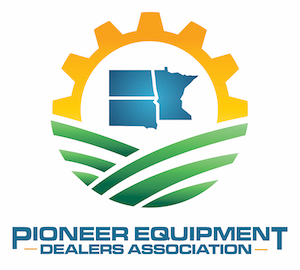 The decision to merge MSDEDA and NDIDA followed months of due diligence and a ballot vote yielding an overwhelmingly favorable member response to the merger.

“We’re excited to harness the power of dealers in all three states and move forward as one highly effective organization,” says Chairman Melgaard. “Our larger, stronger dealer base will offer better lobbying influence, enhanced manufacturer relations and a single source for information and resources.”

Vice Chairman Scharber adds, “Many of our members across Minnesota, North Dakota, and South Dakota now have dealerships in two or even all three states. The timing is optimal for dealers in the tri-state region to join forces, and we look forward to working together.”