Be Ready for Whatever the Economy Throws at You

Times have been good in the rural equipment market, but there could be some dramatic changes coming and I want to share some ways your dealership can be ready.

Here are some of the indicators that cause concern. First, the impact of the tariffs will continue in 2019. The tariffs on imported goods range from 25-30% and the projected impact on equipment costs is at least 8%. That’s in addition to any other normal cost increases.

Home buying and car loans also indicate uncertainty. Reports show that car loan debt is out of control, with 2.3% of all car loans at 90 days past due. That’s a record. Home purchases were down 10.3% in 2018 compared with 2017, and that’s the steepest decline in 7 years. That decline has affected every region in the U.S.

Here are more stats to be wary of: 53% of business owners think a recession is coming in 2019. The stock market in 2018 was down 10% — that’s considered a correction. Perhaps the biggest item that dealers should be aware of is the yield curve, which is the difference in interest rates between 2-year and 10-year U.S. treasury notes. At the time of this writing in late March, the curve had inverted, meaning the interest rates on 10-year notes were lower than those on 2-year notes. When the yield curve hits zero or goes below it, we have a 100% history since 1960 of heading into a recession.

Personnel is another significant expense. We recommend that you build your plans around fixed and variable pay. We typically recommend a pay plan that is 40% based on an hourly wage or salary and the other 60% is commission or incentive. Some dealers have been successful with 60% commission and 40% salary. The key is for the commission to be sufficient enough to motivate your employees to focus on profitability.

Too often, we see compensation being based on sales volume. The incentive for non-management personnel should be on gross profits, not sales, to discourage discounts given to increase sales. Tie a department manager's incentives to departmental net profits to encourage expense control.

For example, in the parts department, keep employees focused on profitability by dividing employees into distinct areas of responsibilities, such as retail, wholesale, service shop, shipping and receiving.

Wholesale and retail specialists should have different commission rates (less for retail sales, because gross profit is higher). Shipping and receiving should be awarded some small percentage of gross profit to encourage efficient stocking and order shipping.

Setting a profitable labor rate is a critical step in maintaining profitability, regardless of what happens with the economy. Some dealers factor in 3% every year. The downside is that those increases are often not made every year and the practice doesn’t factor in service department cost increases.

Go back and do the math. If you’re operating at less than 65% gross margin, there is definitely room for improvement. Research what the market will bear, but don’t set your rate based on an average of what other dealers are charging. Consider charging a different rate if the repair is extensive and be sure to include all of your expenses when you’re performing time-and-material repairs.

If you don’t think you can raise your rates, find ways for the service department to be more efficient to increase profitability. For instance, set a process to have parts ready for your technician to increase their billable time. Analyze how you pay your technicians. Providing productivity incentives, such as a bonus based on the technician increasing the percentage of chargeable hours, will likely increase the technician's pay, while increasing the profitability of your service department.

Watch for missed sales opportunities in your service department as well. Train your service managers on the consultative selling approach. They’ll uncover additional work and increase customer satisfaction in the process. At the very least, make sure they are conveying a positive, professional attitude.

Don’t rule out investments, however, when you’re evaluating where you can increase profitability. We worked with a dealer who was nearly bankrupt, even though they were one of their manufacturer’s leading dealers for sales volume. We recommended that the dealer incur more debt by acquiring additional locations and renovating the existing facility. That bold move paid off in positive cash flow within the first few months. 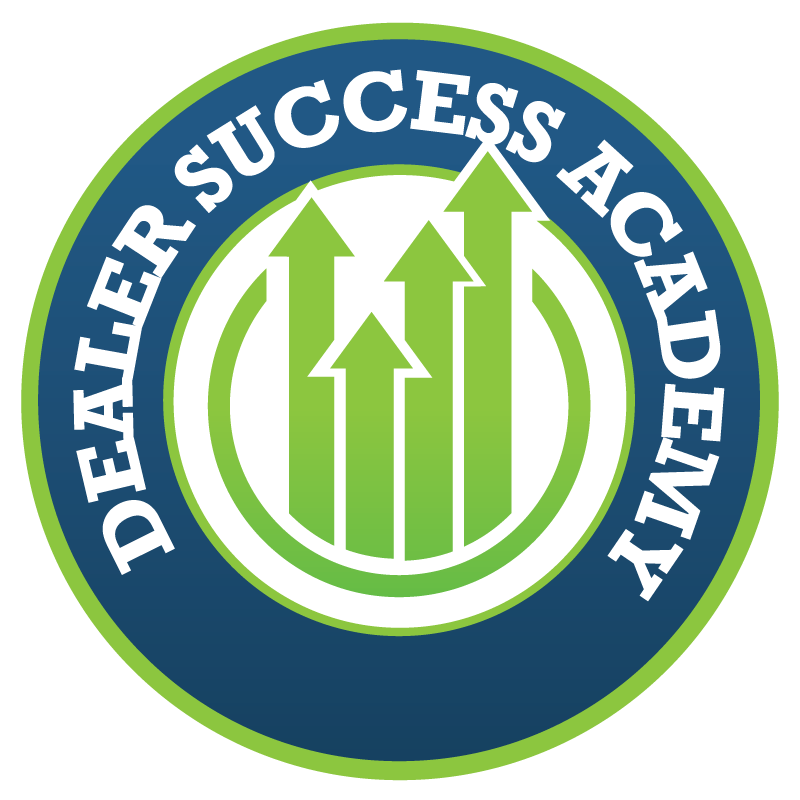 Rex Collins is a Principal of HBK CPAs & Consultants and directs the firm’s nationwide Dealership Industry Group. He has worked extensively in the dealership industry since 1984 as a department manager, a general manager and an owner, as well as providing tax, accounting, transactional and operational consulting services exclusively to dealers. He can be contacted at rcollins@hbkcpa.com.

Be Ready for the Mild Recession Forecast in Early 2020, Followed by Upturn

Q&A: The One Change that Can Help You Be More Successful

The Formula for Success: Be x Do = Have