By Betsy Barthelemy posted on July 16, 2019 | Posted in Manufacturer News

KIOTI Tractor’s new 60,000 sq. ft. Canadian Distribution Center in Mississauga, Ont. is intended to speed parts and equipment deliveries to Canadian dealers and help the company expand its dealer network in the country. 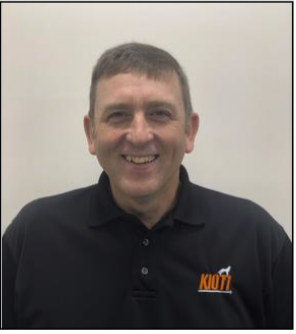 “Current and potential Canadian dealers can look at the facility and recognize our level of commitment to serving them,” says Tim Phillips, director of North American sales for KIOTI Tractor. The company’s Canadian dealer network is currently comprised of around 100 dealers, especially concentrated in the East.

“We’ll definitely have the ability to be more responsive to dealers in terms of delivery now that we’re located outside of Toronto, rather than all the way in North Carolina. We can get them their parts faster so they, in turn, can provide a higher level of support to the end user,” Phillips says.

Before the addition of the Canadian center, KIOTI shipped its products from the fulfillment center in Wendell, N.C., which opened in 2004. That facility, which also serves as the company’s North American headquarters, recently went through a $13 million expansion.

About 15,000-20,000 sq. ft. of the facility is dedicated to parts storage with offices and a warehouse making up the rest of the facility. “We have a unique racking system that can be expanded or collapsed at any given time, so we can easily allocate some space to wholegoods,” says Phillips.

“We’ll probably see an increased percentage of cab model tractors in this warehouse. That’s not so different from what we’ve stocked in the past, just a higher concentration of them. You’ll see more snow blowers, too. The difference in stocked products here compared to in the U.S. will be more apparent in the late fall and winter seasons.

“The distribution center is new, but we aren’t. We have a great amount of experience in Canada, with the dealers and the farmers — we know our way around,” he says.

The company was recently named a recipient of a 2019 Gold Level Award by the Equipment Dealers Assn. 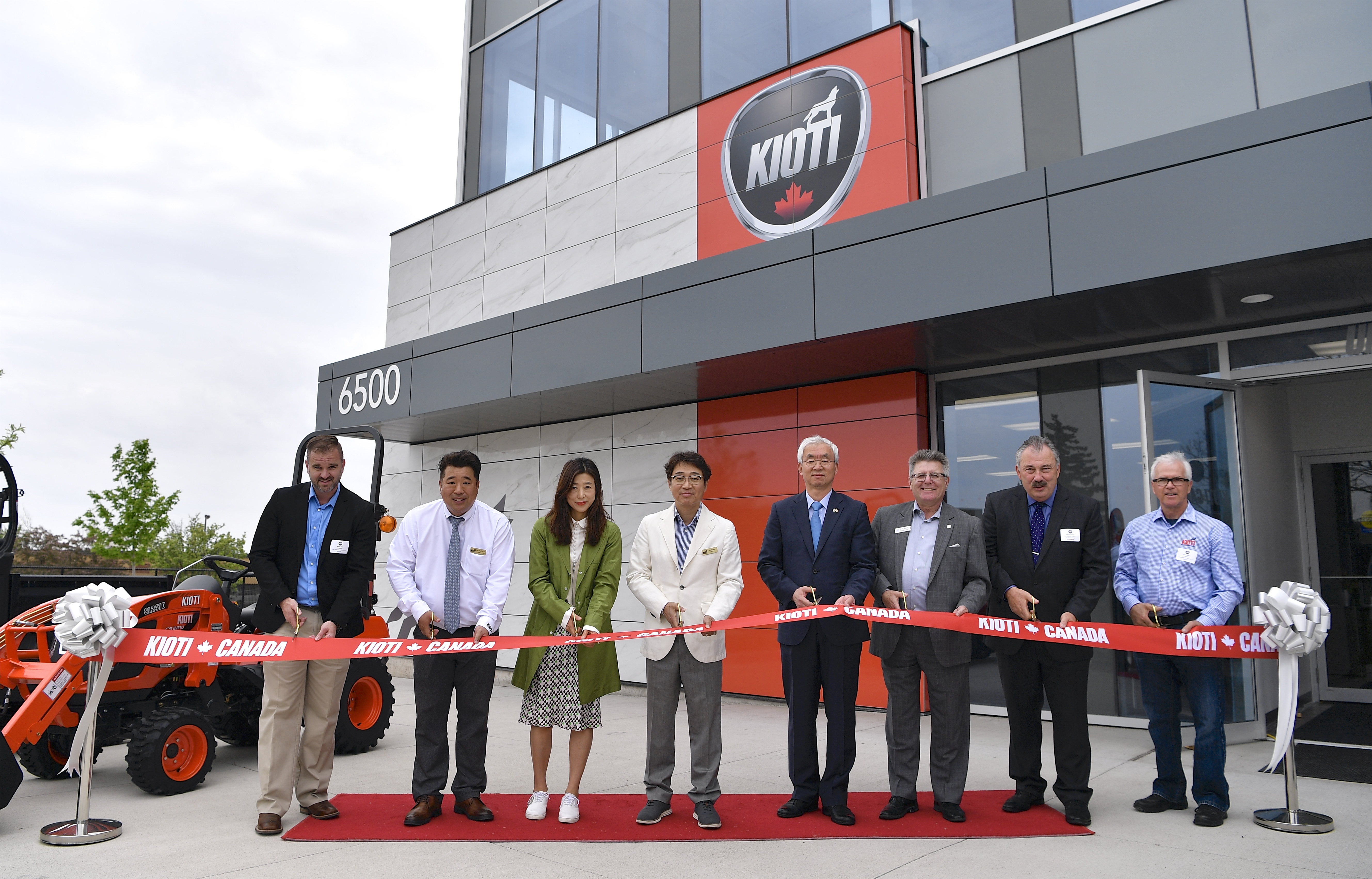 His son, Jonathan, plays an avid role in the family business. He and his father share a mutual excitement for the future. “Building the warehouse made a strong statement to KIOTI’s Canadian dealers and customers. Now, we no longer have to deal with exchange rates and customs fees that we previously had to manage when our equipment came from the U.S.A.,” Jonathan says.

He adds, “We decided to start with KIOTI because we recognized a bright future in the compact tractor industry, and we have never regretted our decision. I personally had the opportunity to see the distribution center when it was still under construction, and could already see its great potential and the impact it would have when fully-functional.”