Anand Mahindra to Step Down as Mahindra Group Executive Chairman

Mahindra and Mahindra Executive Chairman Anand Mahindra will be stepping down from his position next year, following which he will become non-executive chairman from April 1, 2020, announced the company. 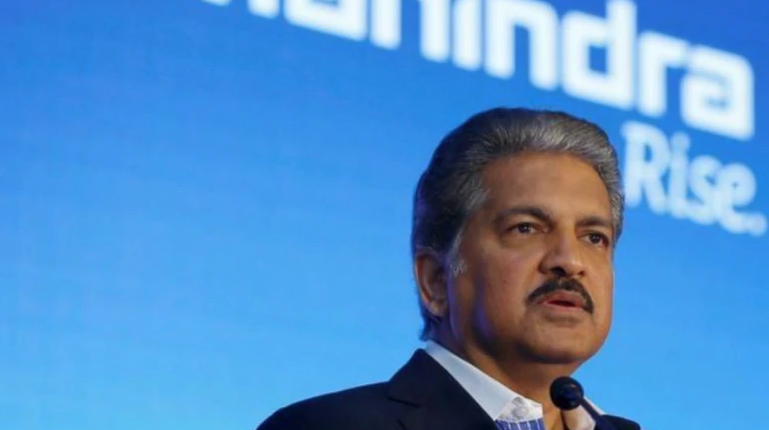 "Delighted to announce our leadership transition plan which reflects the group's commitment to good governance. I am grateful to the board & nominations committee for conducting a diligent & rigorous year-long process that will ensure a seamless transition," Anand Mahindra said on Twitter.

"With effect from April 1, 2020, Anand Mahindra will transition to the role of Non-Executive Chairman of the Board of Mahindra & Mahindra Ltd. This is in accordance with the SEBI guidelines," the company said.

"As non-executive chairman, Mahindra will serve as a mentor and sounding board for the Managing Director on issues to be presented to the Board, especially in the areas of strategic planning, risk mitigation and external interface. In addition, he will be available to provide feedback and counsel to the Managing Director on key issues facing the enterprise," it added.

Meanwhile, the company's managing director Pawan Kumar Goenka will be re-designated as MD and CEO with effect from April 1, 2020.

"There will be no change in any reporting relationships as a result of this re-designation. He will retire on 1st April 2021. Goenka will continue to retain direct responsibility of Ssangyong Motors as Chairman of its Board till his retirement date," the company said.

The company also announced that Anish Shah will become the Managing Director and CEO of the company on April 2, 2021, with full oversight of all group businesses for a period of four years till March 31, 2025.

Michael Traub to Become Chairman of STIHL Executive Board in 2022

Samuel R. Allen to Retire as Deere's Board Chairman