Kubota’s “New Era” themed 2014 dealer meeting involved the introduction of 92 new products, new strategic initiatives and a goal to reach $4 billion in annual revenues in the U.S. by 2017.

“We are not just a small tractor company anymore,” Masatoshi Kimata, president of Kubota Corp., told nearly 4,000 dealers and employees at the event, held recently in Nashville, Tenn.

The major announcement was the introduction of its new larger horsepower tractors, the M7 series of tractors, in the 130-170 horsepower range. Kubota says the tractors position them to compete in the row-crop segment and the phase 2 introduction of its hay tools, such as round balers, to expand its reach into the large farming and ranching segment. Kubota’s first entry into the skid steer market, the SSV series, expands their construction offering, while also offering the heavier equipment that ranchers and farmers need.

The new products support the company’s strategic initiative to strengthen its core businesses. Other new initiatives strengthen Kubota’s operational and organizational efficiencies. The company announced a new parts distribution center to be based in Kansas City, Mo., which will be operational in the summer of 2015. Kubota is researching integration of its management systems with outside vendors such as Charter Software, Basic Software Systems and others. Kubota is also now launching a national brand awareness campaign, called “We Are Kubota.”

“Our past was more product driven. Now, this is a new era for Kubota with big goals and big plans. We are going to help Kubota dealers become more profitable and we’re putting more emphasis on processes,” says Todd Stucke, vice president of the agriculture and turf division.

The M7-Series includes 3 new models, which will be built at Kubota’s new facility in France and available to customers in select markets by the second half of 2015. The tractors feature integrated controls of the engine, transmission, hydraulic functions and implements, and functions are controlled by a touch screen on the control panel. The tractor also includes performance monitor and auto guidance systems. 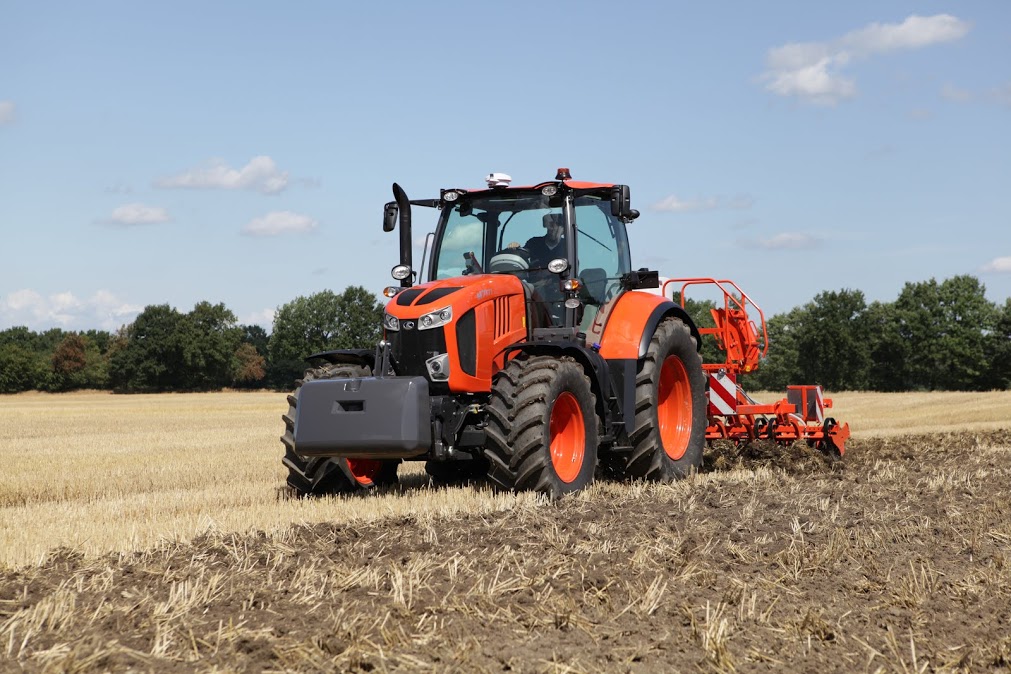 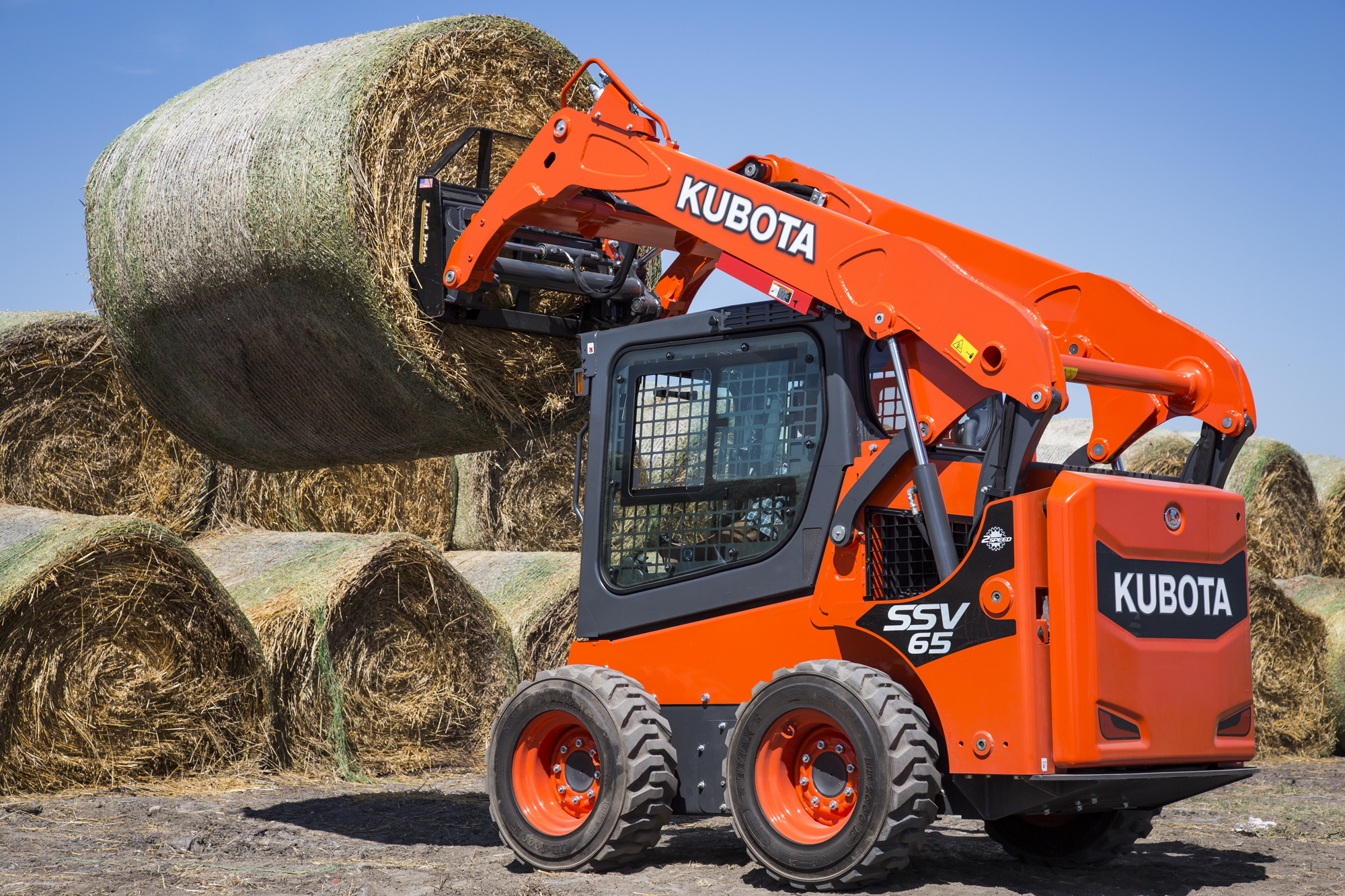 On the compact tractor side, many of the recent enhancements include meeting emission standards, but executives emphasized that compact tractors remain Kubota’s core business.

And for the turf market, the company plans to continue expanding its zero-turn offering. “There are many manufacturers in this segment and that makes it very competitive, but it presents an opportunity for Kubota to take a leadership role. There are 20 plus manufacturers, but no clear leader,” says Rajesh Joshi, director of product marketing for turf and utility vehicles.