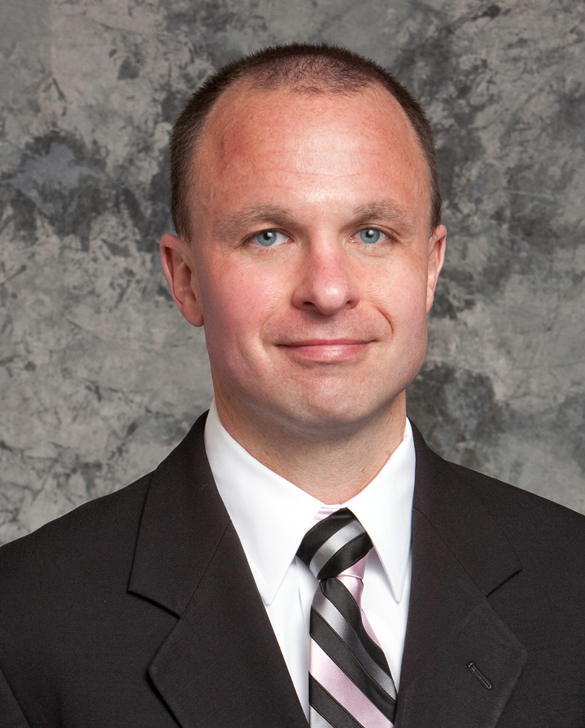 Vincent joined the company in 1982 as a Financial Analyst for the Firestone Tire & Rubber Company in Akron, Ohio. He quickly advanced through a number of financial and accounting roles in Wilson, N.C. and Akron before taking on the responsibilities of Manager for North American Pricing and Sales Analysis. His record of success led to advancement in various leadership roles, including Director of Associate Brands for Dayton Tire and President of Webco Tire & Wholesale, based in Jacksonville, Florida. He returned to Akron as Managing Director of Bridgestone/Firestone Vehicle Systems in 2002 before assuming the role of President, Firestone Polymers in 2004, where he remained until being named President, Firestone Industrial Products in 2010. His leadership skills and experience were a driving force in expanding Firestone’s global reach and preparing for the company’s move to a combined headquarters in Nashville in 2017.

“John’s leadership has been instrumental in expanding the reach of Firestone Industrial Products to a global audience,” said Mick Suzuki, Vice President of Diversified Businesses with Bridgestone Americas. “He is leaving the organization well-positioned for future growth. His contributions to Bridgestone Americas will be missed.”

In his new role as president, Damon will be responsible for leading the strategic growth of the Firestone Industrial Products business and its more than 1,100 global employees. Damon joins Firestone from Speedco, where he served as President since 2014. Prior to leading that business, he served as Executive Director of Strategic Planning at Bridgestone Americas Technical Center in Akron. He also previously served as Vice President of Marketing and Director of Marketing for Strategic Brands and Channels for Bridgestone Commercial Solutions and Director of Marketing for Bandag, among other roles. Damon joined Bridgestone in 1996 as Manager, Product Evaluation for Bandag. He holds an MBA from Frostburg State University and a Bachelor of Science degree in mechanical engineering from Carnegie Mellon University.

“Scott is a dynamic leader and I am confident his years of experience and extensive background across the Bridgestone portfolio of companies will help Firestone continue to meet and exceed the needs of our global customer base,” said Suzuki. “We look forward to his contributions.”

Webinar: How to Communicate with Customers When Inventory is an Issue