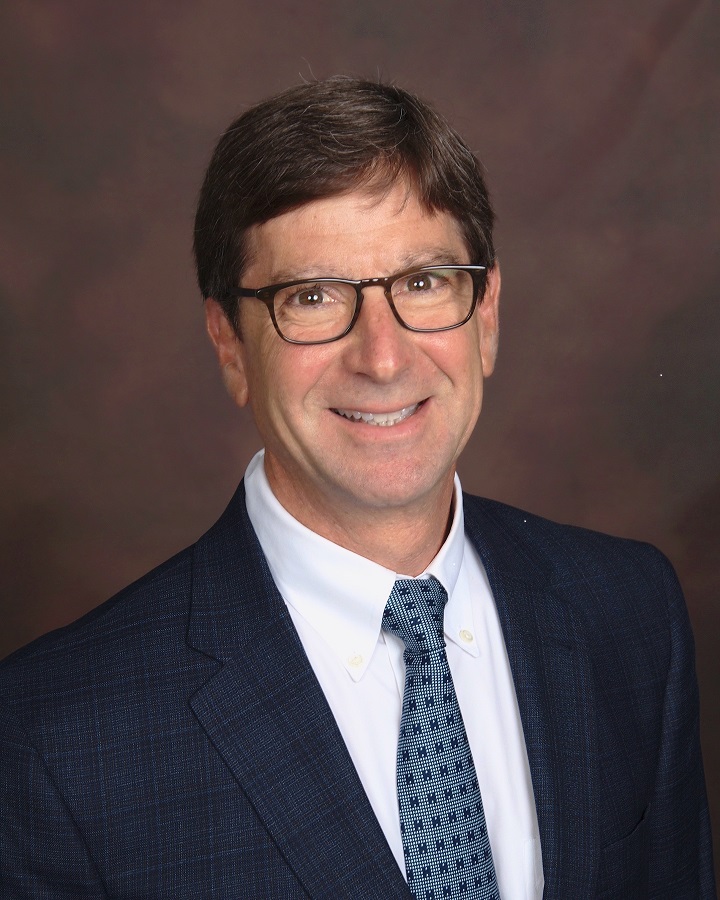 GRAND RAPIDS, Mich. — Nelson Wilner, an experienced marketing and sales professional, has been named executive director at the engines division of Kawasaki Motors Corp.  The appointment is effective immediately, and he will report to Rodger Howe, vice president.

Wilner comes to the growing division after more than 20 years in the marine and recreational vehicle industries, serving with manufacturers of hydraulic, diesel-powered generators and harsh-environment electrical products. He has also worked in executive capacities in the building products industry, and has extensive experience in both consumer and business-to-business activities.

“Nelson’s background reflects an ability to quickly adapt to differing  business situations, and his strengths with marketing, distribution, and sales chain management will complement  our overall direction,” says Kawasaki’s Howe.

Wilner was instrumental in establishing a European distribution center for Bennett Marine, and he also set-up the U.S. division of Italian generator manufacturer, Mase Generators S,p.A.

A 15-year resident of the Grand Rapids, Mich., area, Wilner spent a large part of his early career in Florida.

Kawasaki currently markets more than 40 general purpose engines, most of which are produced by Kawasaki Motors Manufacturing Corp. in its Maryville, Mo. facility which has turned out in excess of eight million units.

Kawasaki Engines, a division of Kawasaki Motors Corp. distributes gasoline engines for landscape, industrial, and consumer markets. The division is headquartered in Grand Rapids, Mich.  It sells to and services customers through a network of more than 40 OEMs, 15 distributors, and more than 7,500 independent dealers throughout the United States, Canada, Australia, select countries in Central and South America, and the U.S. Trust Territories of the Pacific, including Guam.