WAUWATOSA, Wis. — A fire was reported at the Briggs & Stratton facility in Wauwatosa, Wis., according to WTMJ.com. Employees were evacuated 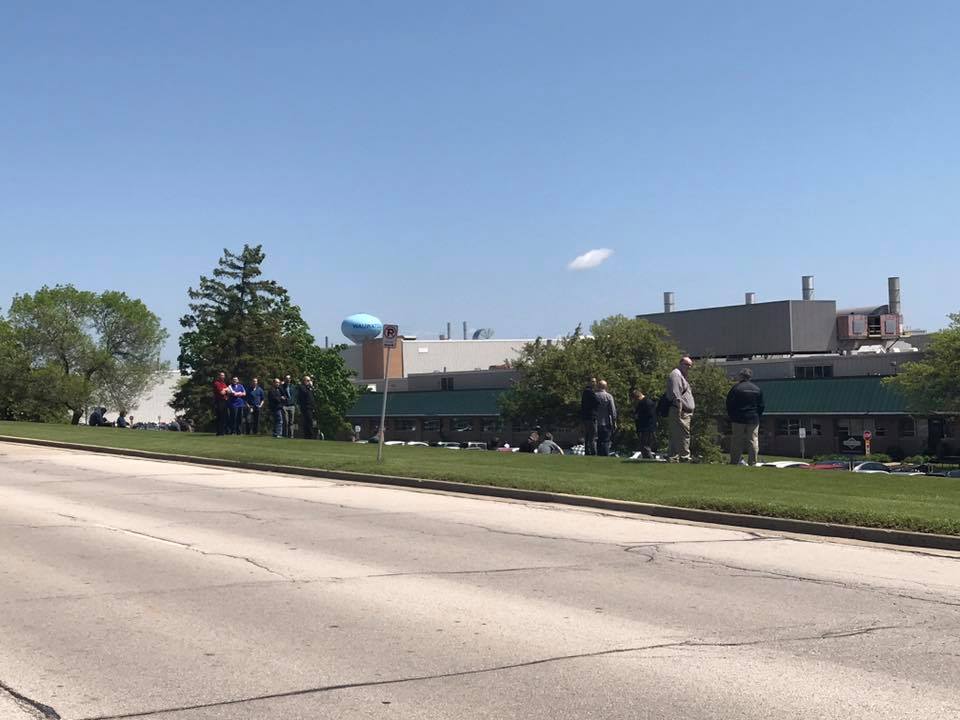 from part of the facility after the fire was discovered in a hopper.

The fire was contained quickly. Employees returned to their locations shortly after 12 p.m. Monday, according to the story.

Stay tuned for more details as they become available.