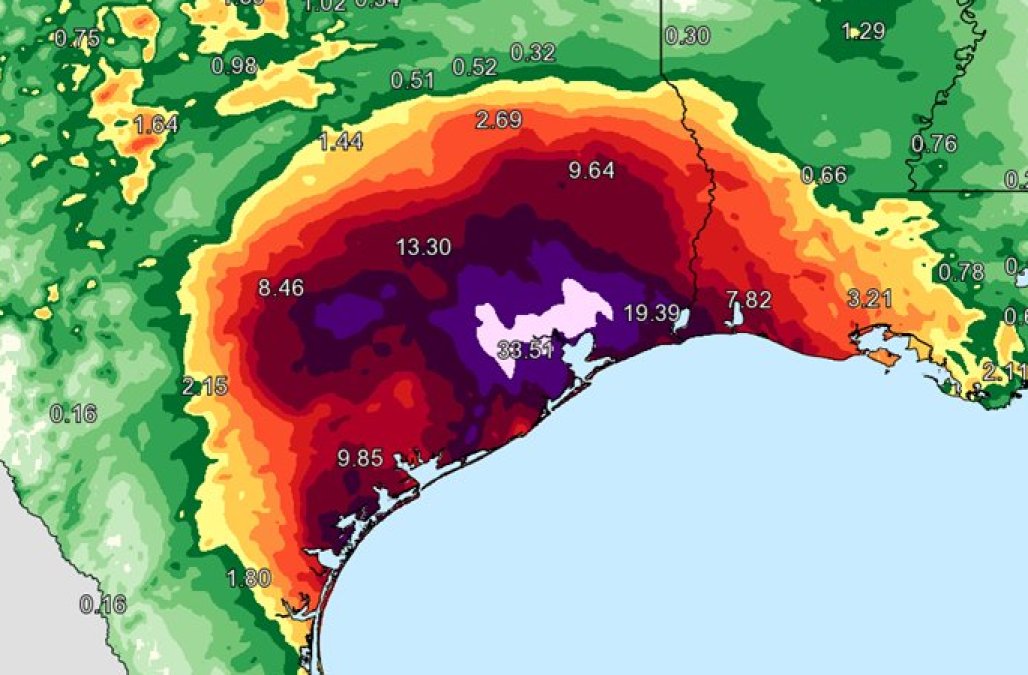 landfall late Friday to make sure they have products and parts in place to help people in the storm-ravaged regions of the Gulf Coast, according to an article in the Milwaukee Journal Sentinel.

Wisconsin is home to one of the largest concentrations of generator manufacturers in the United States, including Generac in Waukesha, Kohler in Kohler and Briggs & Stratton in Wauwatosa. In addition, German manufacturer Wacker-Neuson makes generators and pumps in Menomonee Falls.

Generac has three teams of two technicians each traveling to the disaster zone in vans loaded with parts and service equipment, said Art Aiello, a spokesman for the company.

The teams are trying to to get as close to the disaster zone as possible, but access is proving to be a challenge, and "we don't want to put them in harm's way," Aiello said.

At Briggs & Stratton, crews have been working around the clock since Friday to move as much inventory as close to the disaster zone as possible.

"We're no stranger to these types of events," said Laura Timm, vice president of corporate communications for the company.

"The bigger challenge is you can’t get into the region because of all the flooding," Timm said.

Once the water finally recedes, the companies will have a better idea how much product they may need and where to send it. That may take a while.

Areas in and around Houston had another 1-3 inches of rain fall during the day Monday. Rain is in the forecast through the rest of the week, although the rain chances drop to 50% on Wednesday night, according to the National Weather Service.

“Our dealers and distributors near the Texas Gulf Coast are very busy and are placing larger-than-normal orders,” Thomas Landrum, director of marketing for Kohler residential generators, said in an email. “But, given the widespread flooding damage, the exact impact on our business will take some time to see.”

"Our intent is to get as much inventory as we can as close to the affected areas so that when the waters do start to recede — we expect people will be without power for some time — that they’ll have plenty of inventory available so that people can have power and hopefully try to get their lives back together," Timm said.

Hundreds of thousands of people are without power along the Gulf Coast, and the need for portable generators in the area is expected to continue for weeks.

Meanwhile, Generac has sent an additional truckload of parts to the region out of concern that freight delivery companies, already facing a backlog because of the storm, might not be able to deliver parts quickly.

Wacker Neuson in Menomonee Falls has sent truckloads of submersible pumps and generators to some of its largest customers near the disaster zone, including equipment rental companies, spokeswoman Julie Schuster said.

The generator businesses prepare for these types of storms.

"We have a very strong internal team that knows exactly how to deploy and how to make sure that we move product and get product where it needs to be and in the hands of those folks who need it," Timm said. "We had a whole storm team working throughout the weekend."