STIHL recently held a special event targeted to women with a do-it-yourself sensibility who might like the company’s recently launched line of battery-powered chain saws, hedge trimmers and leaf blowers, according to a story in The Virginian-Pilot. 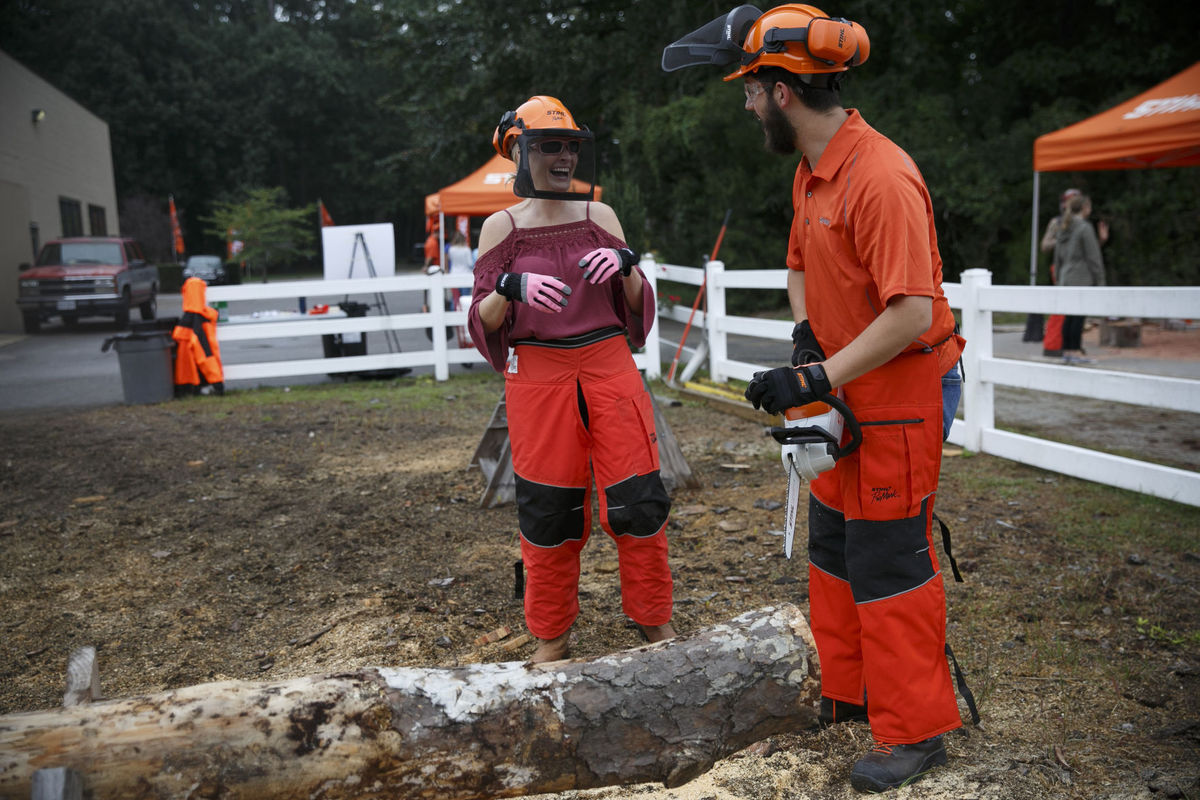 To do that, it recruited a team of 10 “social influencers” to get the word out to followers of their blogs, YouTube channels, Instagram feeds, Facebook profiles and Pinterest accounts. Call them the #WomenofStihl, their officially sanctioned hashtag.

In return, the influencers each got contracts worth several thousand dollars; an all-expenses-paid, three-day trip to the company’s Virginia Beach headquarters; and a promised shipment of tools when they got home, not to mention some swag, including pink safety glasses and work gloves.

Campaigns to recruit “social influencers” are hardly new, but they’ve typically been reserved for fashion peddlers or goods pitched to millennials. Mediakix, a firm that links companies to social media movers and shakers, estimates advertisers spent $1 billion on Instagram “influencers” last year who were behind 14.5 million sponsored posts.

It’s only the second time Stihl has tried it, contracting with social media personalities with an audience of at least 75,000 people each. Last year, it was an experiment with a group of “brand fans,” all men. The “tool guys” were already writing about their products, so why not team up and let them tell the company’s story, said spokeswoman Lindsy Shrewsberry.

With marketing partner the Meridian Group coordinating, the company expected 750,000 impressions, or views on a story, photo, video or post. After three days, the campaign had gotten 2 million. To date, it’s had 13 million impressions.

What Social Media Is, Isn't and Is It Right For Your Dealership?