Rural Lifestyle Dealer was on site for ROXOR Off Road’s introduction of its automatic transmission utility vehicle, which joins its existing turbo diesel model. The ROXOR is now being marketed through agriculture dealers after being introduced in April 2018 through powersports dealers.

“Eighteen months ago, we achieved 300 powersports dealers in 90 days — that’s unheard of — and added another 100 dealers in Canada. That speaks to the value proposition that ROXOR offers and dealers were able to see that. We ramped things up slowly to make sure we maintain the quality and didn’t want to get too far in front of the dealer inventory. This year, we’re taking off and the last couple of months we’ve had record sales,” says Rich Ansell, vice president of marketing for Mahindra Automotive North America (MANA). 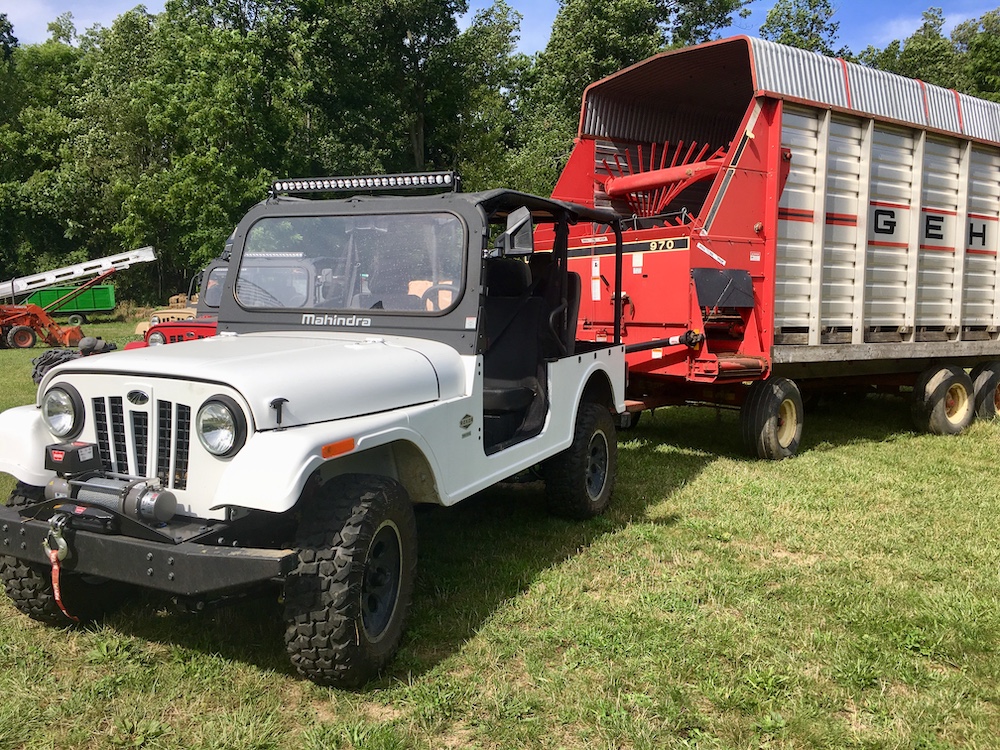 The ROXOR Off Road utility vehicles has a steel body, boxed steel ladder construction frame and a towing capacity of nearly 3,500 pounds.

ROXOR’s presence in the U.S. began in 2017 when MANA announced a $22.3 million investment to bring its headquarters and off-road vehicle manufacturing plant to Auburn Hills, Mich. The U.S. version of the utility vehicle is based on a modified design of the Mahindra Thar, its off-road vehicle for the Indian market. And, that design dates back to the original Willys that Mahindra & Mahinda licensed in 1947, so that the vehicles could be assembled in the Pacific Rim to support U.S. troops during the Korean War.

What Sets it Apart

The ROXOR’s design adds a durability factor that the company says sets it apart from UTVs. Six key differences include:

Since its introduction into powersports, Ansell says ag customers have now taken notice because of the ROXOR’s durability. He says customers have told him they have to currently replace their UTVs every few years because they can’t hold up to the demands.

With the recent approval to sell ROXORs in California, MANA is growing its dealer network on a weekly basis. Dealers include powersports and agricultural equipment dealers across North America. 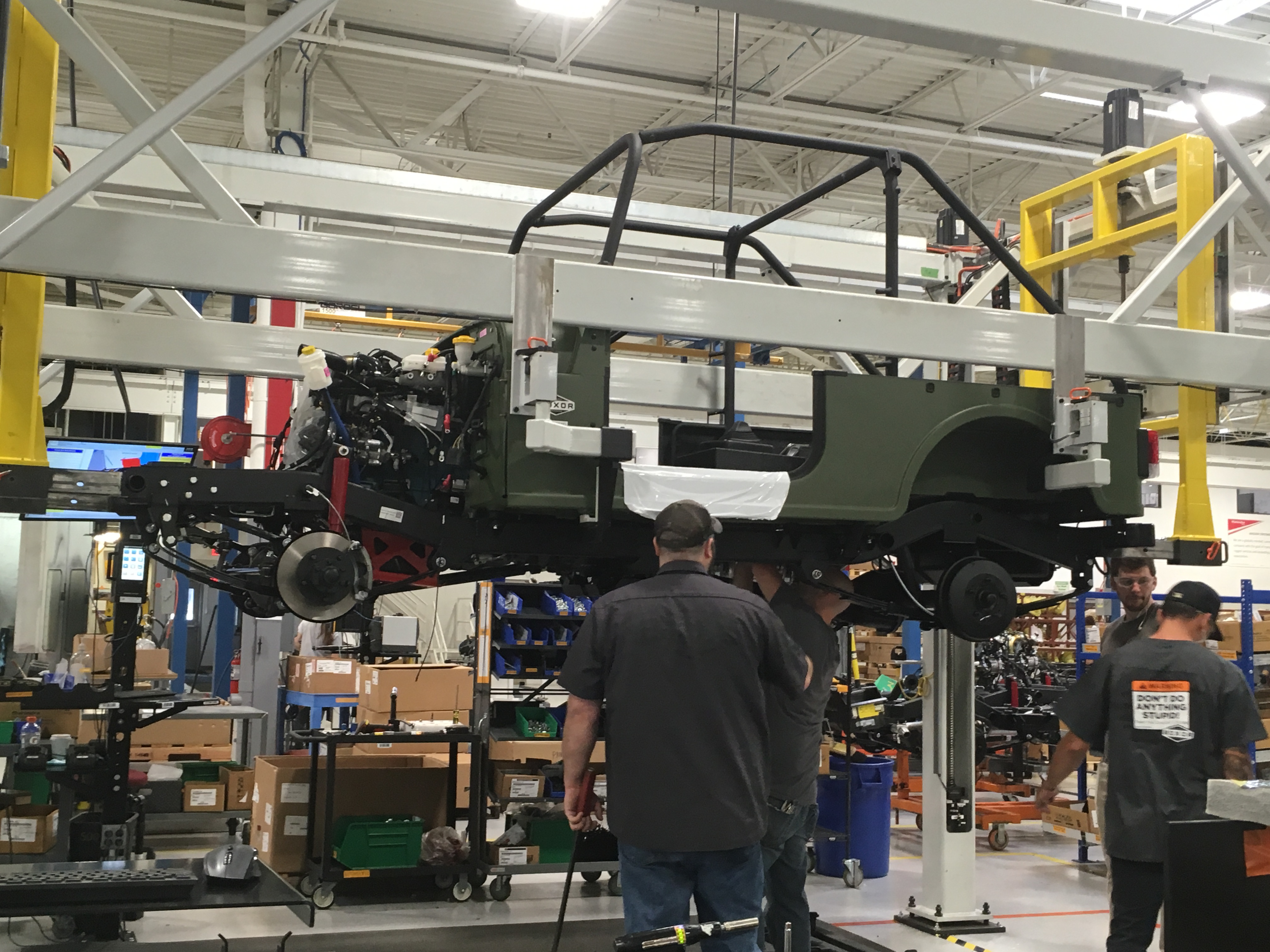 The ROXOR Off Road utility vehicle is assembled in a 100,000 square-foot facility in Auburn Hills, Mich. About 20 vehicles are completed each day and about 40% of the vehicles components are made in the U.S. The bodies, engines, axles and transmissions are imported from Mahindra & Mahindra in India.

Currently, about 20 ROXORs are assembled each day in a 100,000 square-foot facility. About 40% of the vehicle is manufactured in the U.S. The bodies, engines, axles and transmissions are imported from Mahindra in India. The U.S. manufactured components include tires from Kenda, BFGoodrich and Goodyear; windshields from Milton Auto Glass; winch from Warn Industries; paint (450+ colors, plus custom wraps) from PPG; along with wire looms, ROPS and optional items.

“Seventy-five years ago, the military vehicle from Willys-Overland was manufactured here outside of Detroit, and here we are again in 2019 and we’re back. It’s a full circle story. Mahindra & Mahindra in Mumbai, India, was licensed by Willys-Overland to built this vehicle for the Pacific Rim and now 75 years later, were back in Detroit. As Mr. (Anand) Mahindra says, ‘We’re outsourcing to Michigan, from India.’ This is rapidly becoming an American business model,” says Eric Anderson of MANA.

Anderson also says the current model is being phased out in India as a new vehicle is developed, which could mean production for the entire vehicle could occur in the U.S. in the near future — with the ROXOR being the first of additional vehicles under development.

[Video] Production of the ROXOR Off Road Utility Vehicle