Gary Bogart, general manager of Zetor North America, doesn’t underplay the challenges Zetor faces in re-introducing its brand and reinvigorating its dealer network. However, in this exclusive interview with Rural Lifestyle Dealer, he shares how the company is making changes at the management, equipment and dealer levels to help Zetor grow.

“There is blue sky ahead. Everyone has buckled down and it’s time to bring in new models, open the windows and get fresh air in the room,” says Bogart.

A major step in that direction is the re-launch of its Major Series of utility tractors in the U.S. and Canada. The new Major will be available in an 80-horsepower model, four-wheel-drive cab version, with 60-horsepower, 70-horsepower, two-wheel drive and open-station models to be added later.

“The Major is a revitalization of an old name that was known for being very durable, a real workhorse, but smaller in stature in terms of horsepower,” Bogart says. 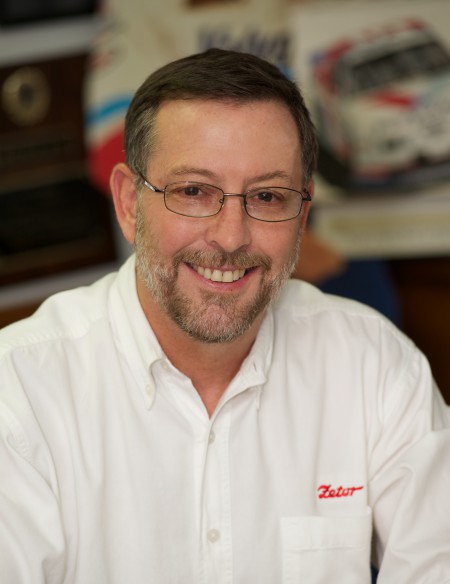 The redesigned Major showcases Zetor’s reputation for reliable, simple and affordable tractors, says Bogart. Features include a heavy-duty frame and a 4-cylinder Zetor engine without complex electronics and computer controls. It has a 12-speed forward/12-speed reverse synchro-shuttle gearbox and a lift capacity of more than 5,500 pounds.

Bogart says not all customers — and not all dealers — want high-tech tractors.

“It can be very difficult to find experienced technicians. The more complicated the tractors, the less likely the customer or even the dealer can fix it. With our tractors, you don’t need expensive diagnostic equipment. That’s a big thing to a dealer and really important to a farmer,” Bogart says.

He adds that the company doesn’t distinguish between the rural lifestyle or production ag markets in its selling strategies.

“We need to be a little bit of everything to everybody,” he says. “We saw a need for a line of smaller horsepower tractors to fit our current model mix of 80-140 horsepower.  The ‘big boys’ seem to fall into two highly competitive market segments, 70 horsepower or less and 180 horsepower or greater. That’s not to say the mid-range horsepower segment isn’t competitive, of course it is. But this where Zetor can be compete head-to-head and shine.”

Bogart says the new line is part of a four-year expansion plan that was developed in early 2012.

He says the company held its first dealer meeting in three years last August. “We had a good turnout. We did hear a lot of griping, but our dealers also saw the new opportunities. It was a great meeting,” he says.

Bogart says the company sees good markets for tractor sales and new dealers in the in the Midwest and western U.S. and also says there is huge potential in the market areas already served by existing dealers. His goal is to expand the dealer network from less than 100 dealers today to more than 250 dealers within the next four years.

“It’s very encouraging when the phone rings and someone says, ‘Tell me more about your products and how I can become a dealer.’ It’s extremely encouraging when a potential dealer spends time with a Zetor and says ‘Wow, that’s a nice tractor.’ That’s what’s happening.” 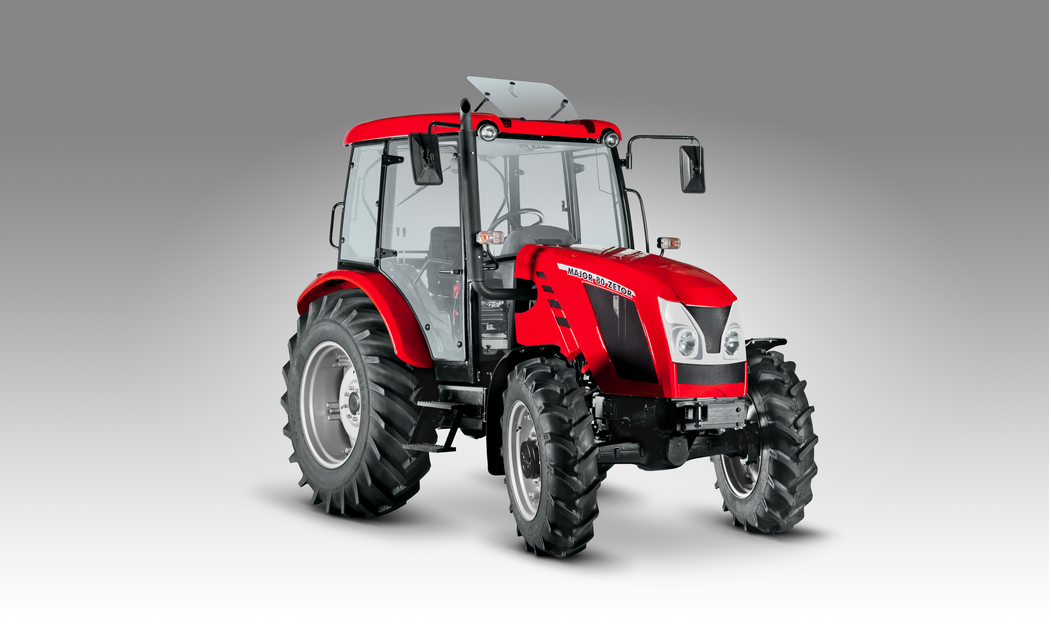 Zetor North America re-launched its Major series of tractors in 2013. The Major will be available in an 80-horsepower model, four-wheel-drive cab version. Models to be added later include 60-horsepower, 70-horsepower, two-wheel drive and open-station models.

Bogart says the company is committed to providing the support dealers need to sell and be profitable. He says there was a time when the company didn’t do much advertising or even attend many trade shows.

“We need to show them we are committed. Then, everyone wins.  There were years when we didn’t communicate because we had nothing to communicate. Right now, we have momentum,” he says.

The company is developing new marketing materials for dealers and moved its North American headquarters to Jacksonville, Fla., from Harrisburg, Pa. The move helped reduce operating costs and provided other advantages.

The Jacksonville location stocks a large range of parts and has a reputation in the industry of excellent shipping service.  Bogart says they sometimes hear concerns about how long it will take to get parts because Zetor tractors are produced in the Czech Republic.

“We have a really efficient parts department, and we carry it all.”