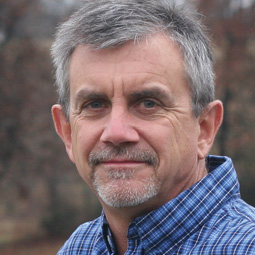 Mike Wiles of AskTractorMike.com and a columnist for Rural Lifestyler Dealer will moderate a dealer panel at the convention about shortline offerings; take part in a panel discussion about marketing farm equipment online; and lead a session in which he offers feedback on member companies’ YouTube channels.

The panel discussion on shortlines will address how the equipment can remain on dealers' lots during this climate of mergers and acquisitions. Panelists include: