The Equipment Dealers Assn. announces the election of one new director and the re-election of two current directors to its Board of Directors. Each director will serve a three-year term that begins immediately and will attend the next Board of Directors meeting this October in Louisville, Ky. 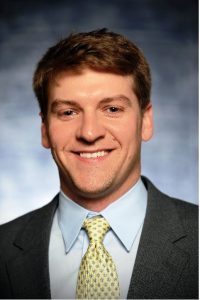 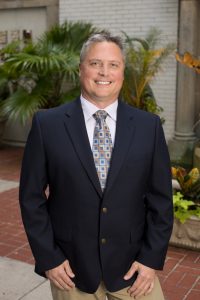 Canada — Andrew Snih president of Huber Farm Equipment, a two-store Kubota dealership in British Columbia. He and his wife, Jocelyn, purchased the dealership in 2009 when it was a single-store operation. This will be Andrew’s second term on EDA’s Board of Directors. 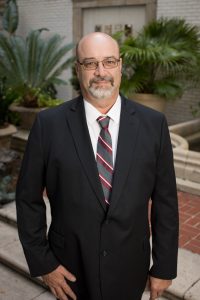 Midwest-Southeastern — Dan Scheuers is dealer principal and service manager for Waupun Equipment Co., a two-store dealership with locations in Waupun and Watertown, Wis. Dan has been with Waupun for more than 35 years, including the past 16 years in an ownership position. This will be Dan’s second term on EDA’s Board of Directors.

The regions represented by these directors were recently redrawn and approved by EDA’s board to more closely mirror current affiliate association regions. A list of regions and directors is available here.

“We welcome Josh Vines and are looking forward to working with him and understanding his goals for the association. Dan and Andrew are both excellent board members so we’re thrilled to have them returning,” said Kim Rominger, President & CEO of EDA.

EDA said goodbye to Mike Linton, who served on the Board of Directors for three years representing the Gulf Coast region. “Mike was an asset to our board and we are sad to be losing him. I know he’ll continue to stay active in his regional association and support EDA however he can,” continued Rominger.

At its October meeting, the EDA Board of Directors will also elect a new Chairman. Tom Rosztoczy, who has served as Chairman since 2018 will remain on the board for one year as Past Chairman, per EDA bylaws.